Go all out with our Crazy Wacky Sports Party!

Looking for some adrenaline pumping and slam-dunk action?

Calling all sports lovers, get ready your headgear and running shoes to battle it out in our gob smacking games. Have fun and party in the competitive spirit of the traditional sports games panned out in the party’s time framed schedule. Fizazzle ensures that the theme of the party meets up to its name as we induce quirky twists and wacky antics to make it a wee bit more interesting. Kids have to join in all the games, which is in fact a competition between two teams. All these quests must be conquered! Hence, teams can meet at the awards ceremony at the end where they respectively receive their well-deserved certificates and medals!

When I say quirky and wacky, it certainly means kids playing the traditional style of soccer in a very rare manner. They will have to prepare to get their hands dirty, get on the floor, and move like CRABS! Not forgetting to kick the target ball with all their innovative might. Instead of dodge ball, Fizazzle has the flair to turn it into dodge freeze ball, where once all your dodging skills fail and anyone who gets hit by the ball shall freeze until the end of the game. Unless a free player comes to the rescue to unfreeze them of course!

Fizazzle can most definitely give you the option to choose between a normal traditional sports party and a wacky one indeed. All the games and activities can be tailored according to your preferences if need be. So parents, if you want to experience some good old fun sportsmanship, gather all your sports kids and aspiring athletes out there to join Fizazzle in our wacky energetic adventure! 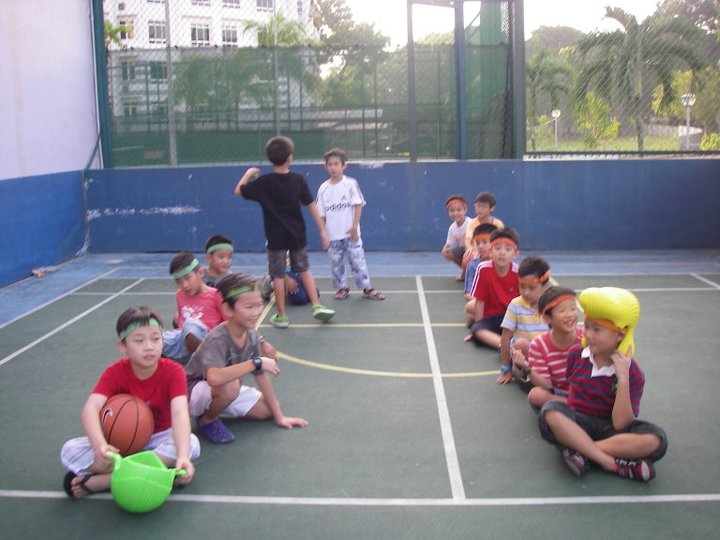 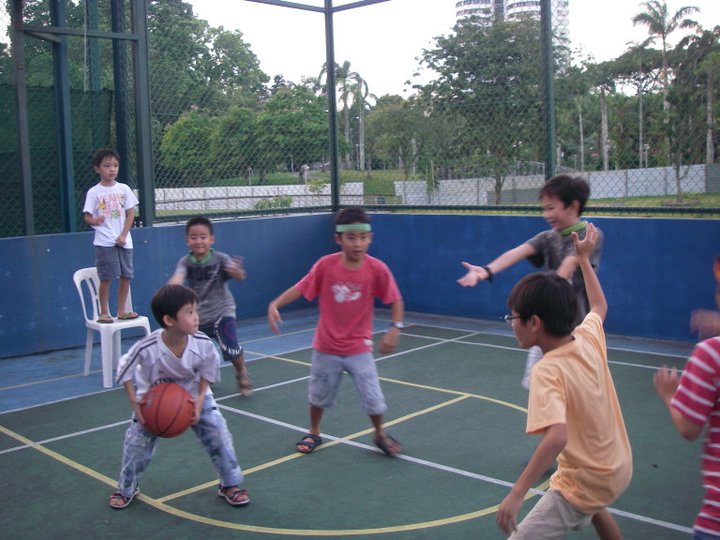 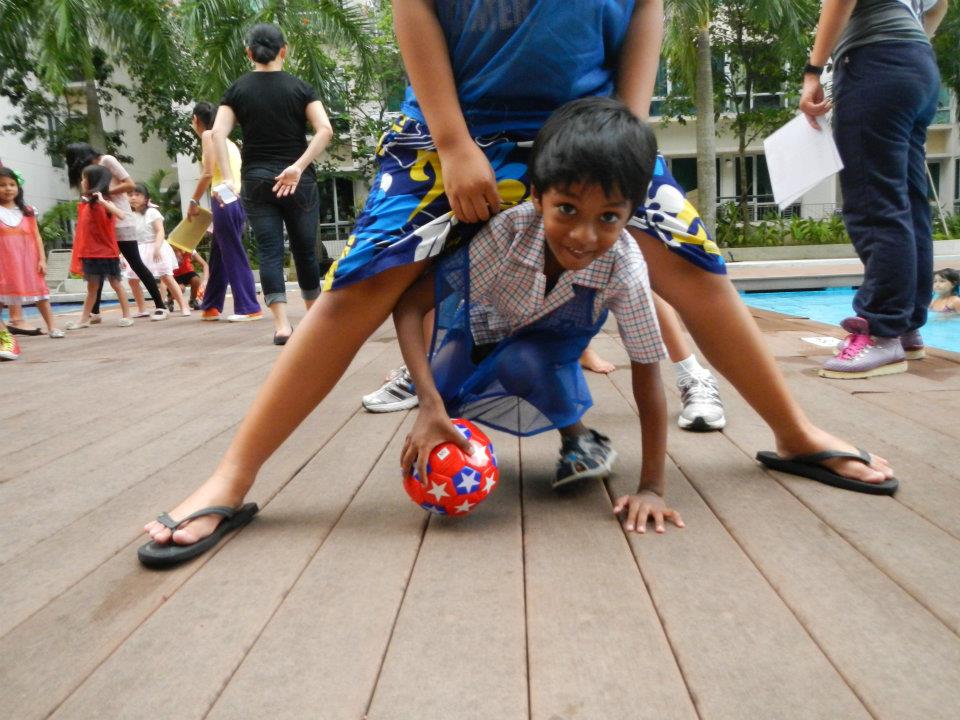 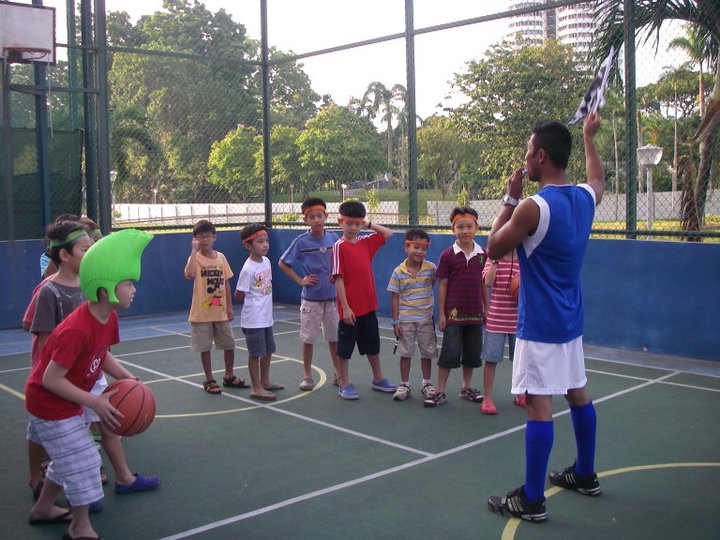