Fizazzle’s Animal Encounters show is a 30min interactive show which involves a whole lot of realistic looking animal hand puppets.  Presented like a real live animal encounter show your guests will be asked to come on stage and help our puppeteer feed, train and even control the animals. 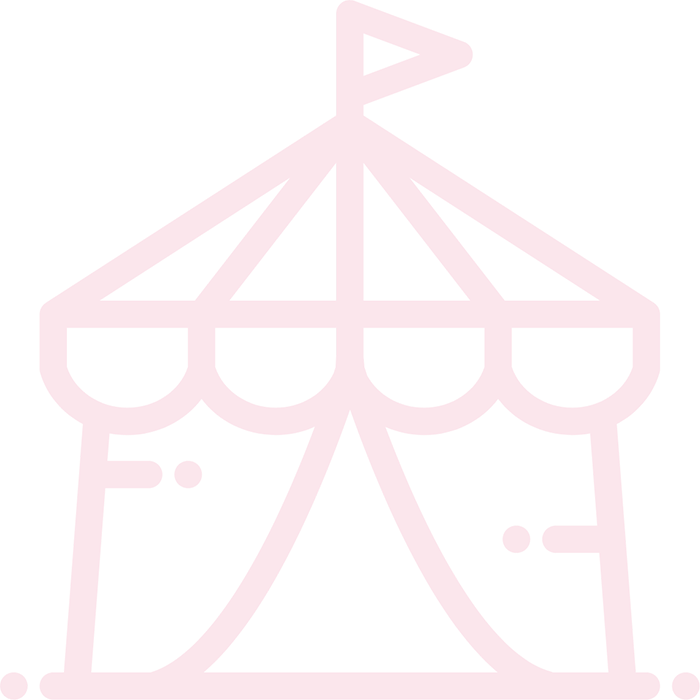