The Coolest Party Ever!!

2014 has definitely been Ice Queen Crazy and the craze continues today, we don’t see the kids nor the parents ‘Letting it Go’ anytime soon, and how could you blame them.  Everyone has fallen head over heels for the Ice Princess and Snowman combo.  So we weren’t at all surprised when this year Avis’s came to us saying she wanted to have a Ice Princess party for her children’s birthday this year. 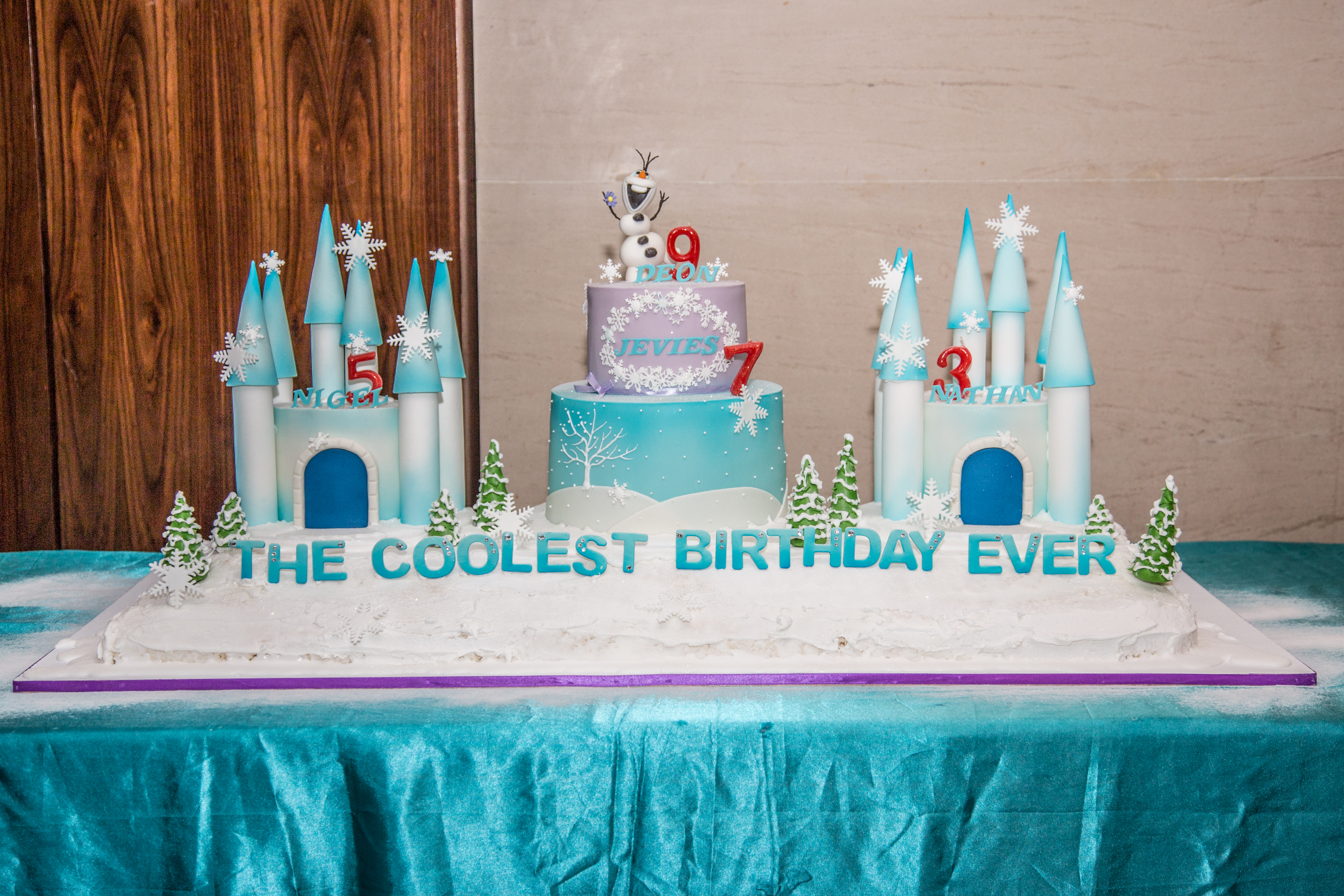 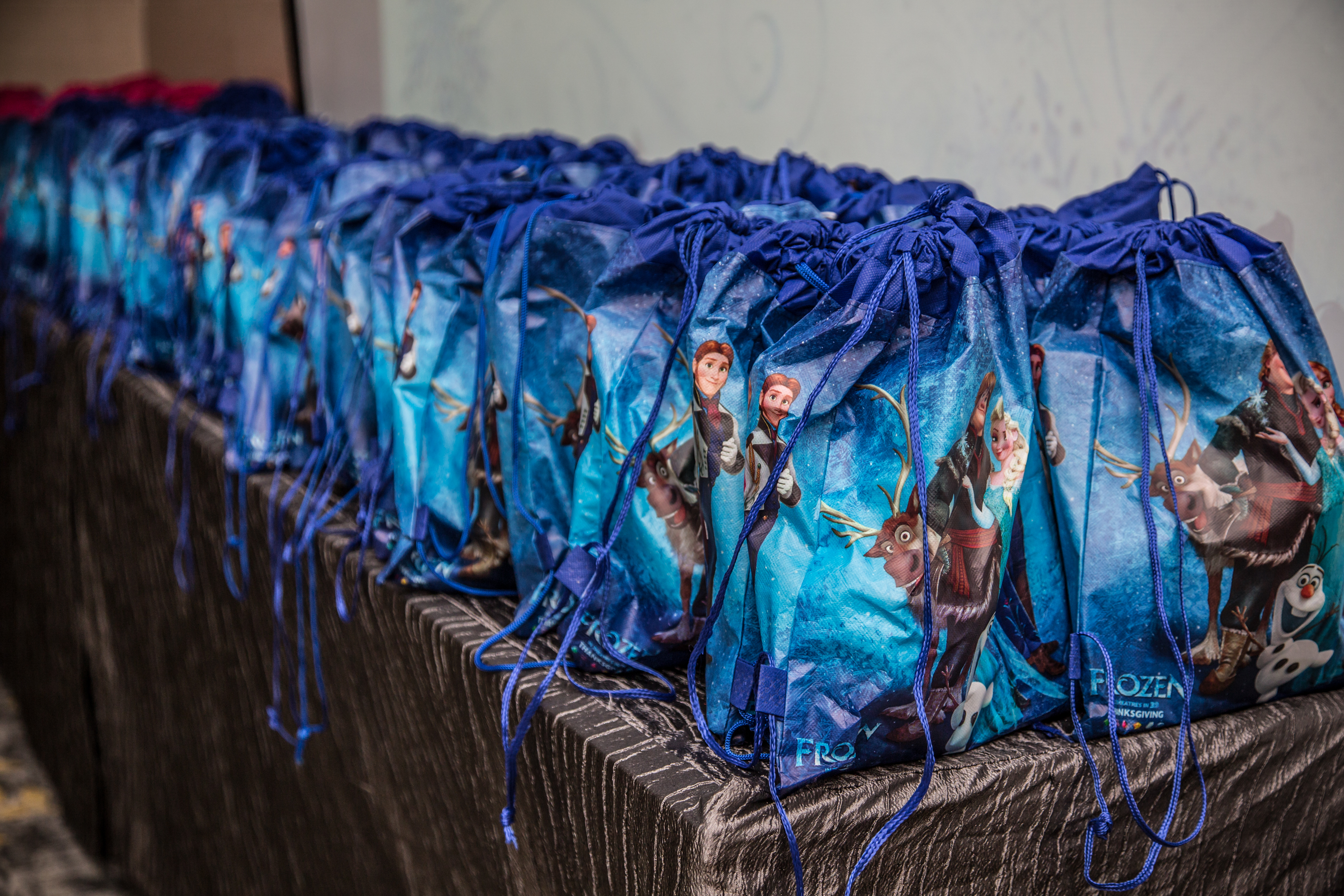 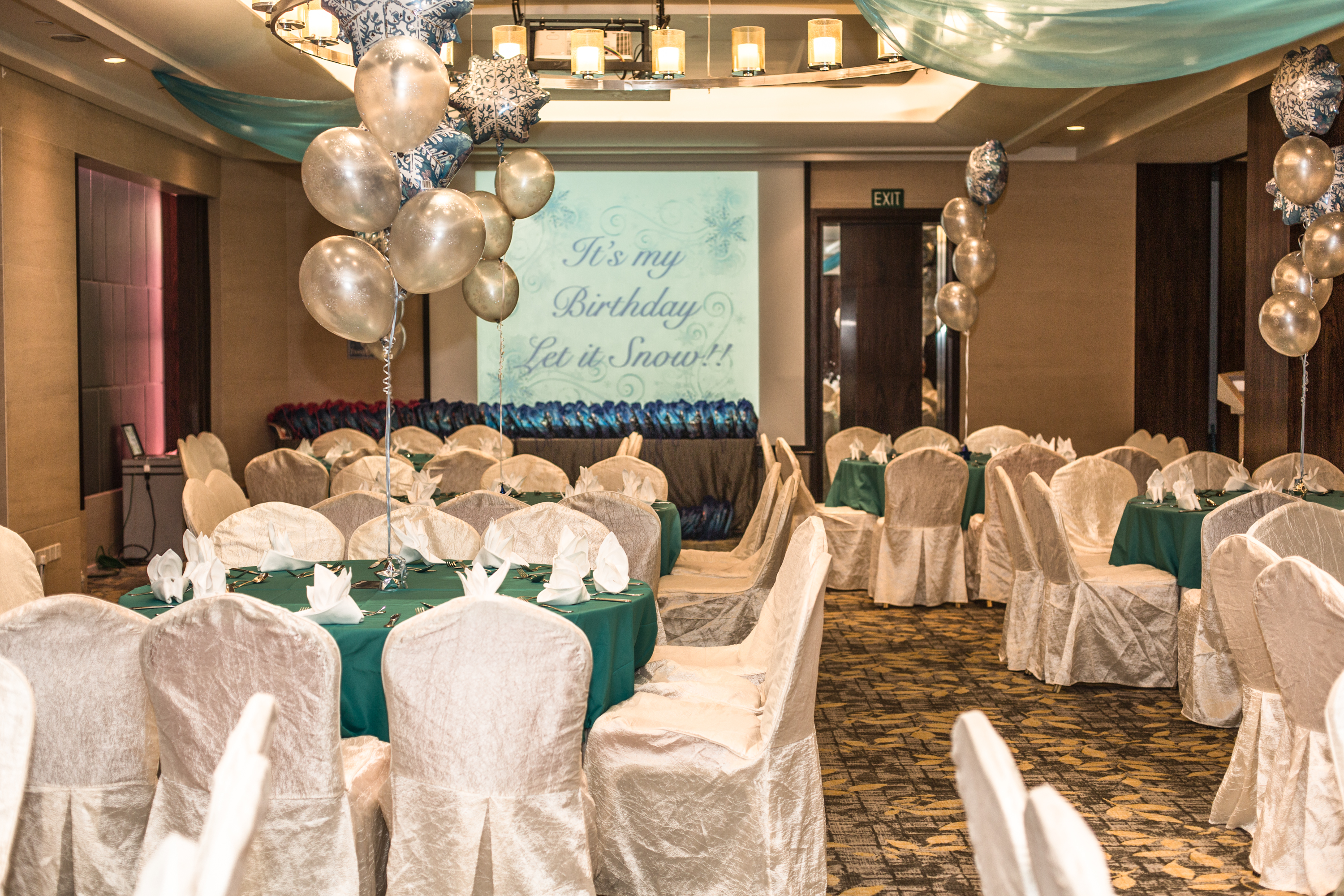 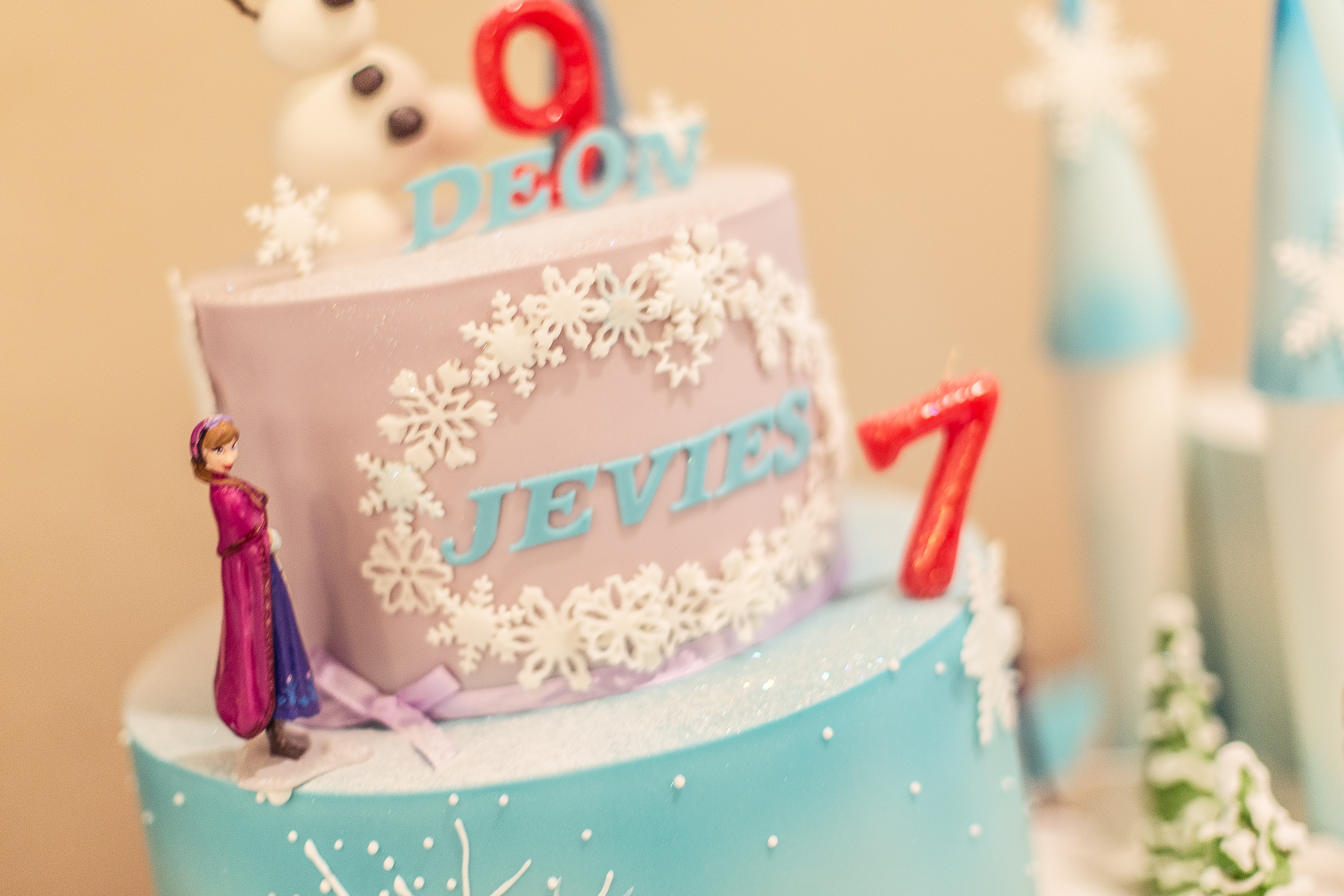 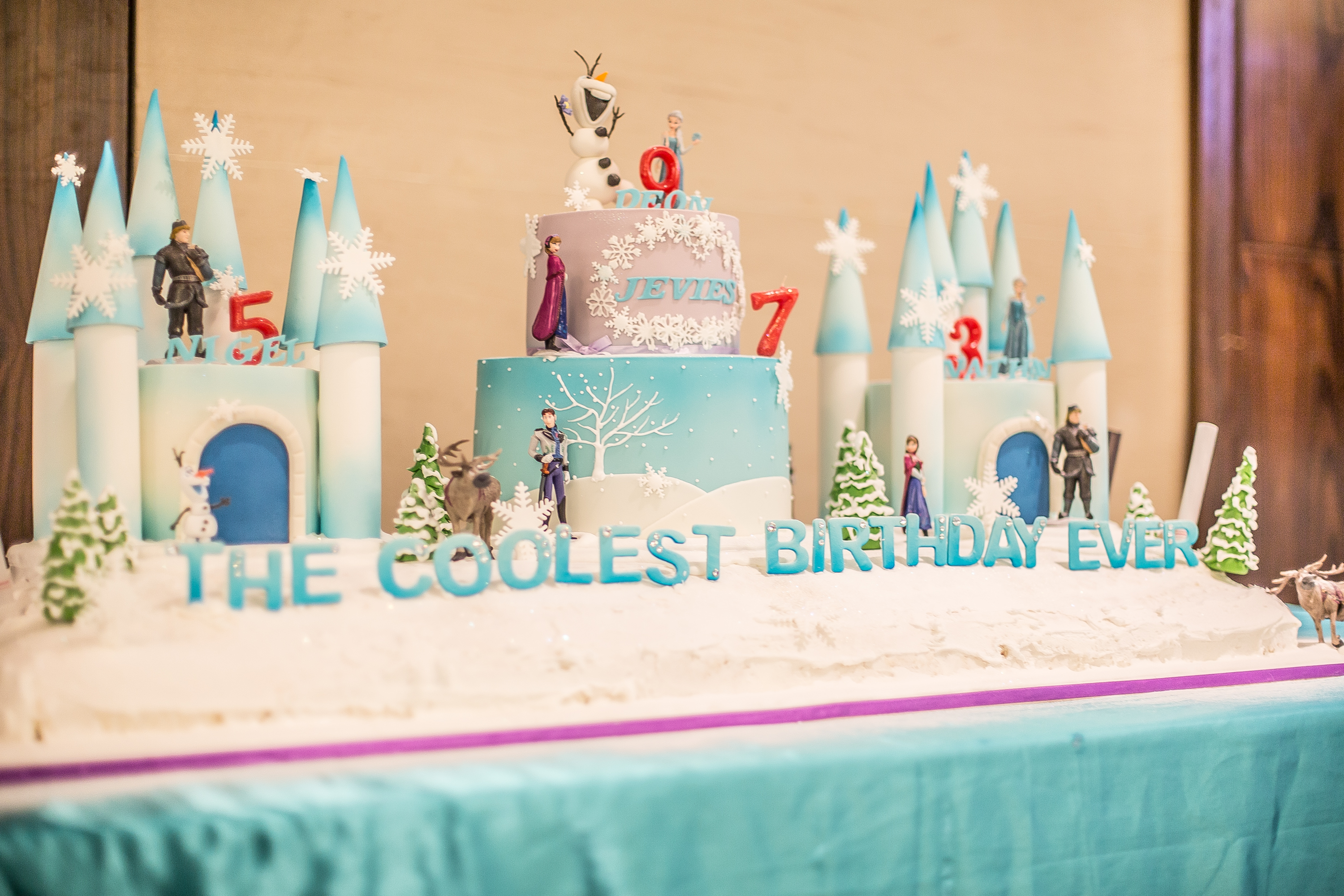 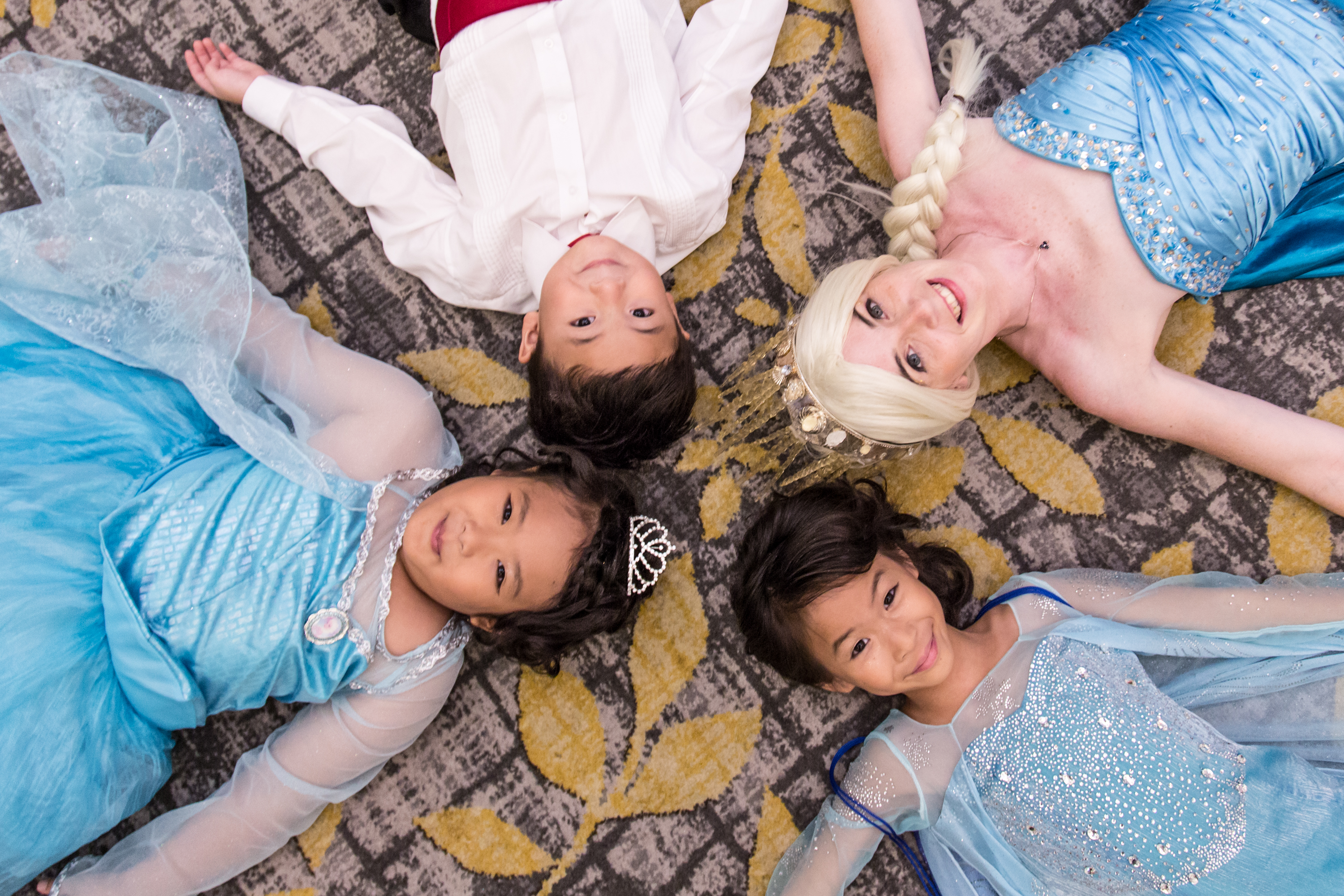 We previously did their party last years which was Royal Celebration so doing two Princess style parties in a row meant we had to get creative.  We couldn’t use any of the decor or activities  from last year and we certainly couldn’t have the same games being played.  So this year had to be different in a big way and it also had to be fun for both the boys and girls to enjoy, and also at Fizazzle we don’t leave the adults out we always throw something in there for them to be involved in to.    With 120 children been invited and parents on top of that this was to be one huge party.   The venue was set one of the most prestigious hotels in Singapore and it was down to us to make this the Coolest Party ever…

So we started thinking up Activities which we had not already done in the previous year after much discuss the program was set :

Grande Arrival of the Birthday Children

Let it Snow (Sing-a-long and Dancing) with Snow machine

The main highlights were to be the Rainbow Loom brackets featuring  Ice princess themed charms of Elsa, Olaff and Anna, and the Games

Do you want to build a Snowman

Along with Sing-a-long/Dance session which was to finishes with an explosion of Snow the whole event went of without a hitch. 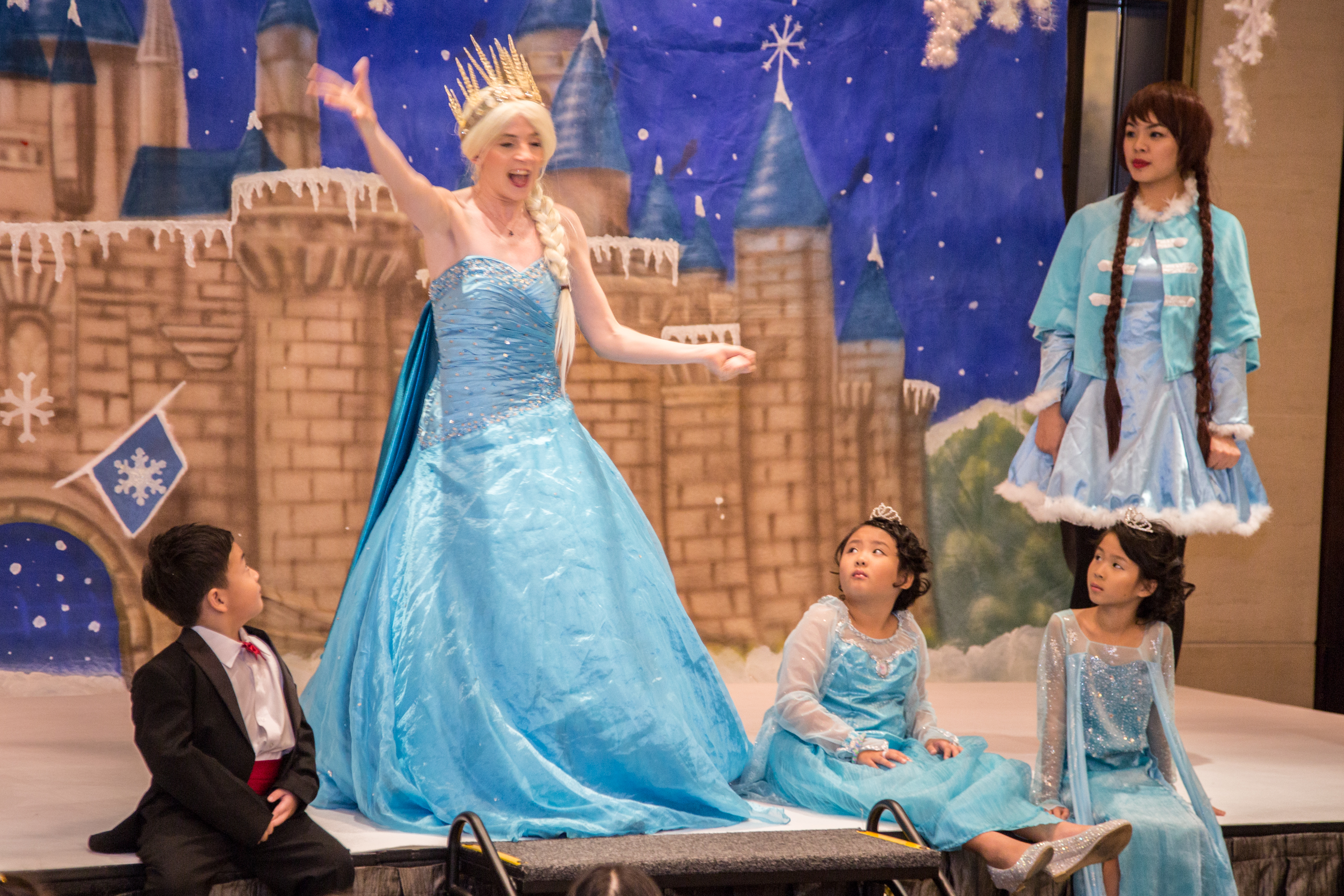 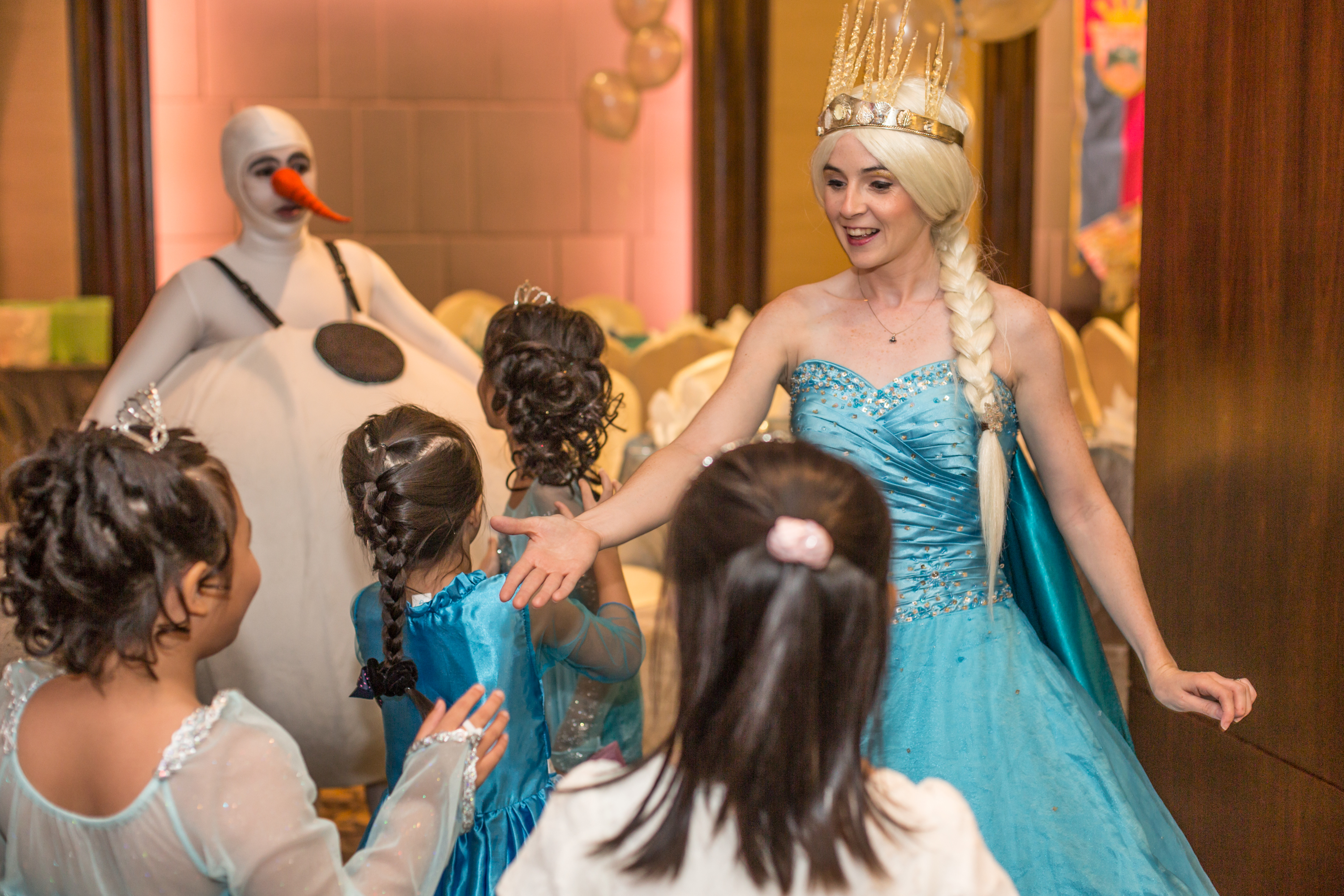 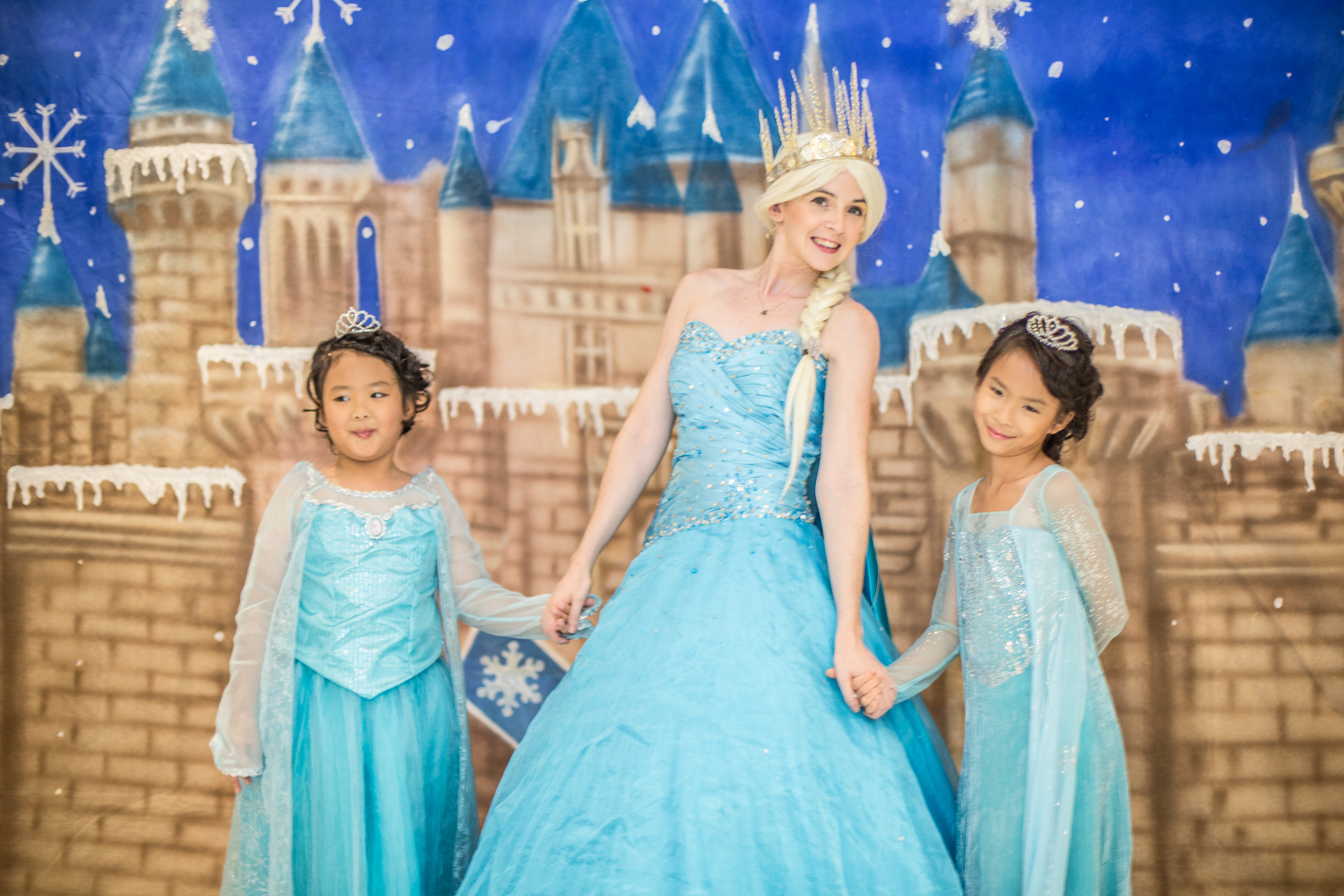 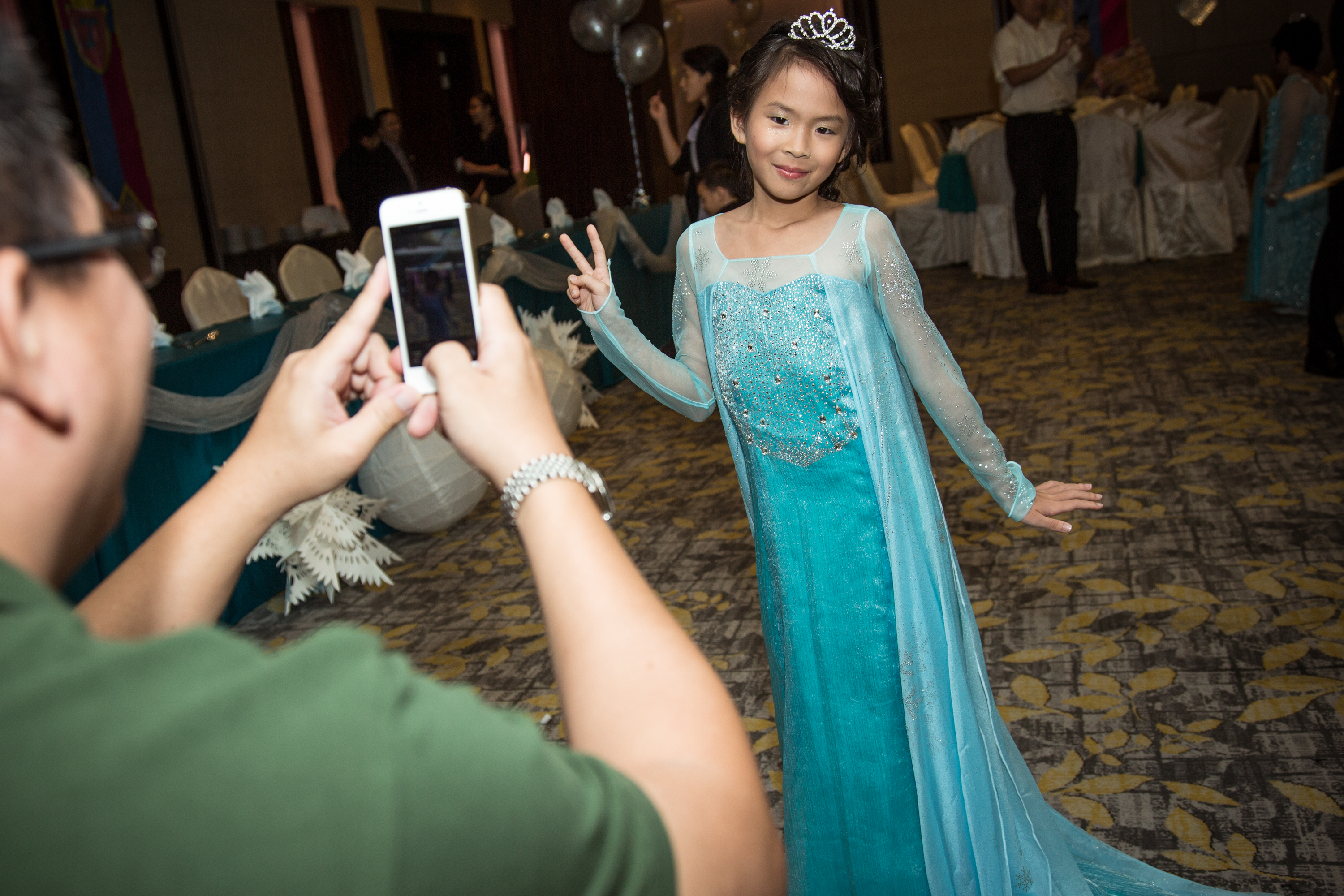 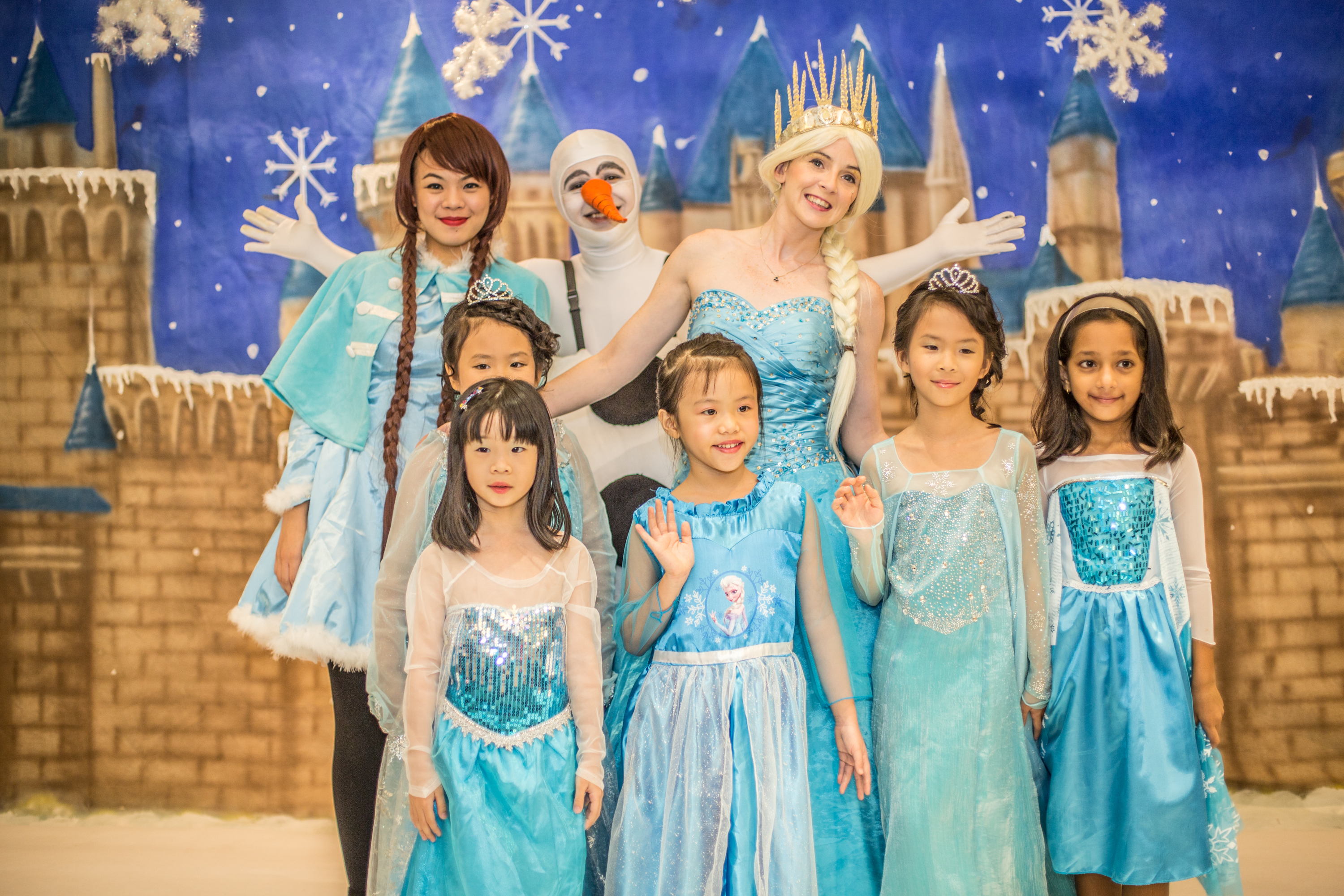 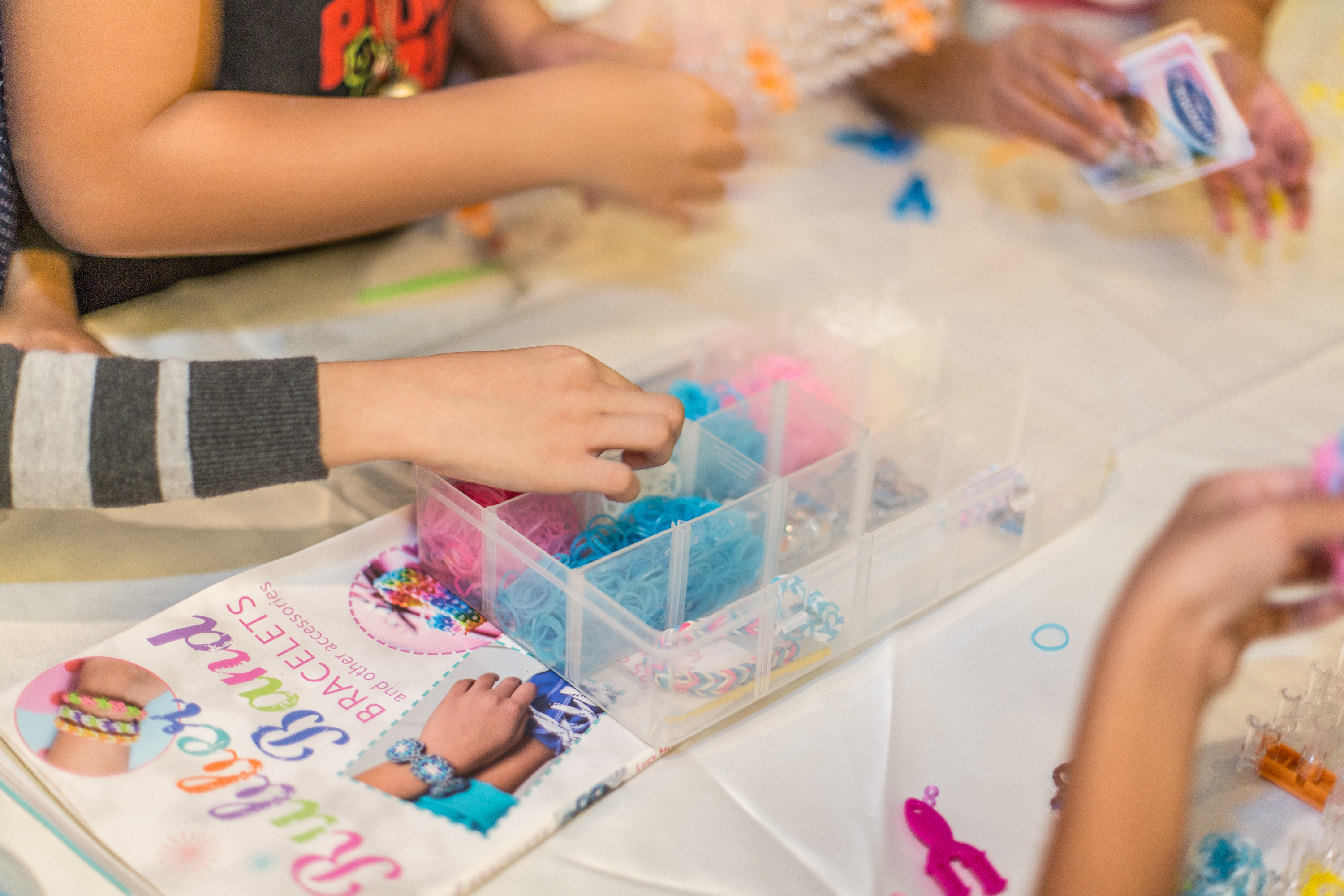 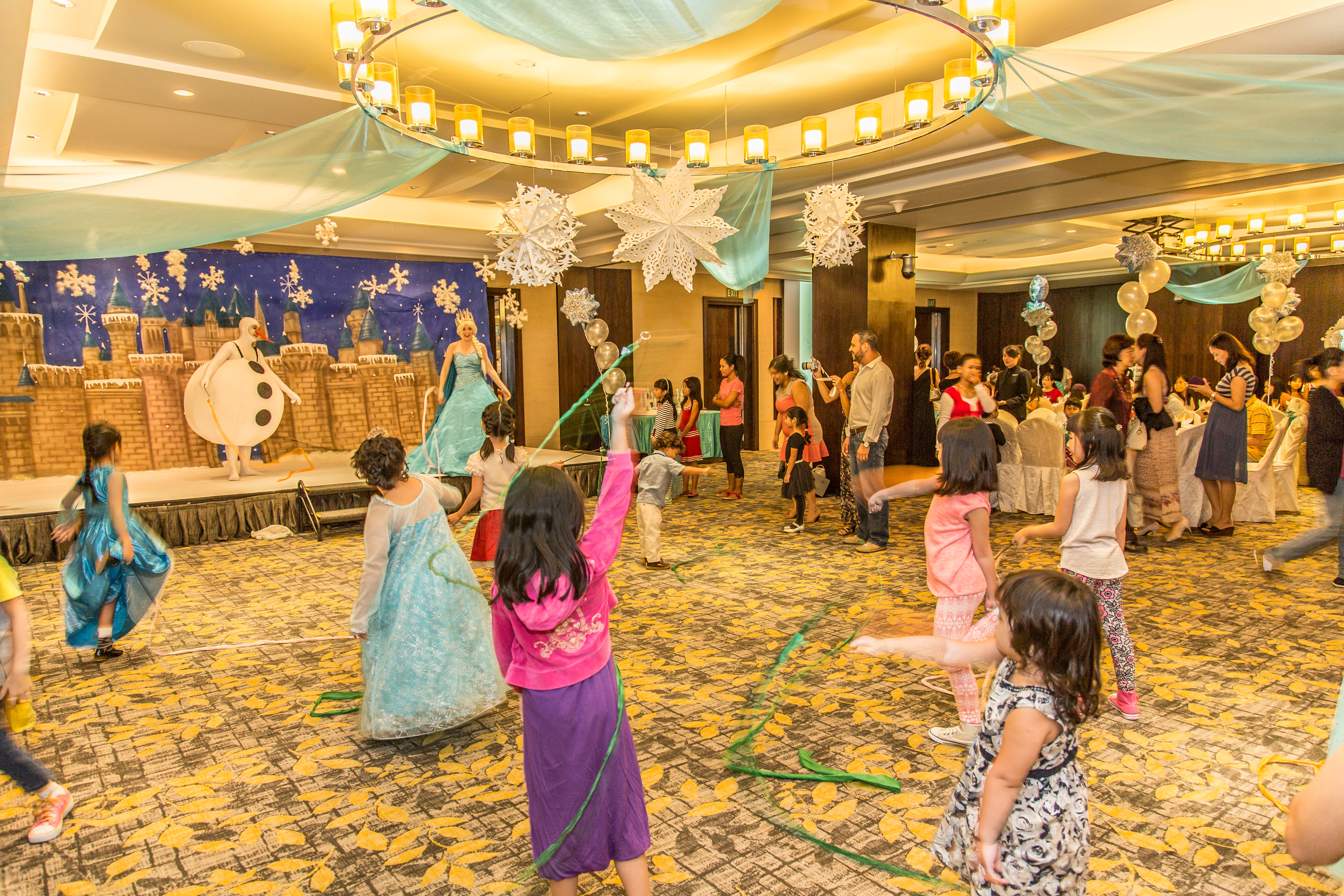 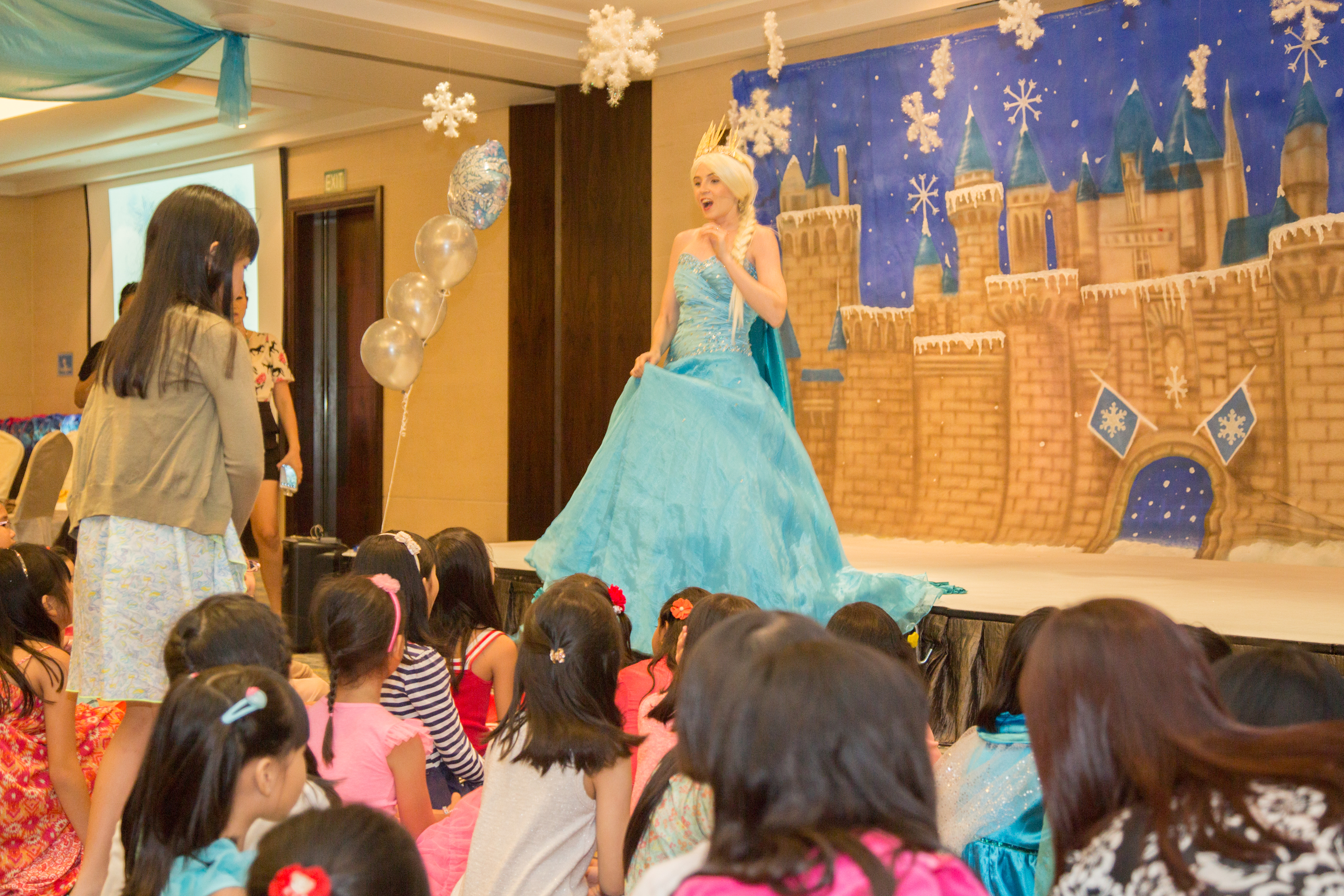 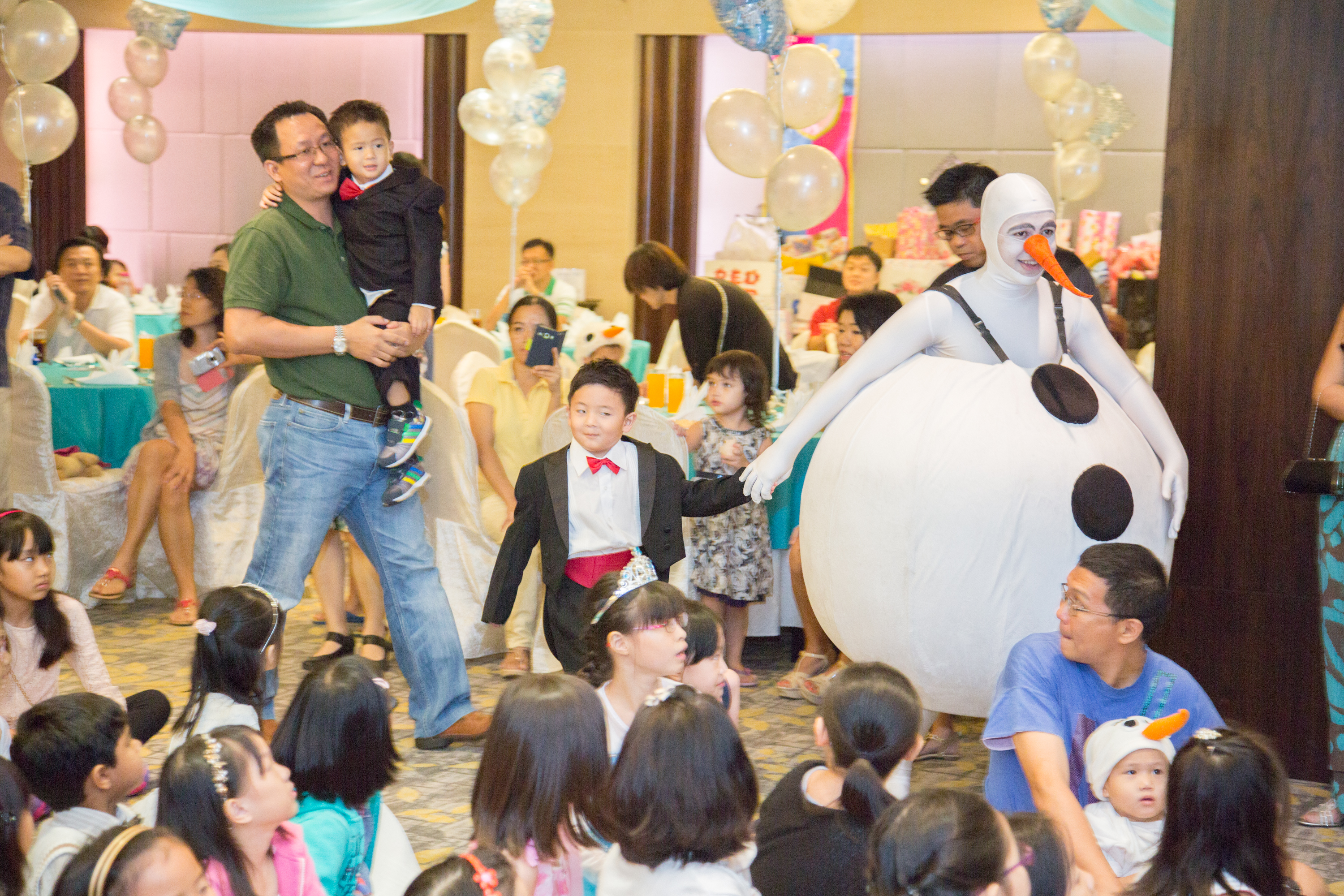 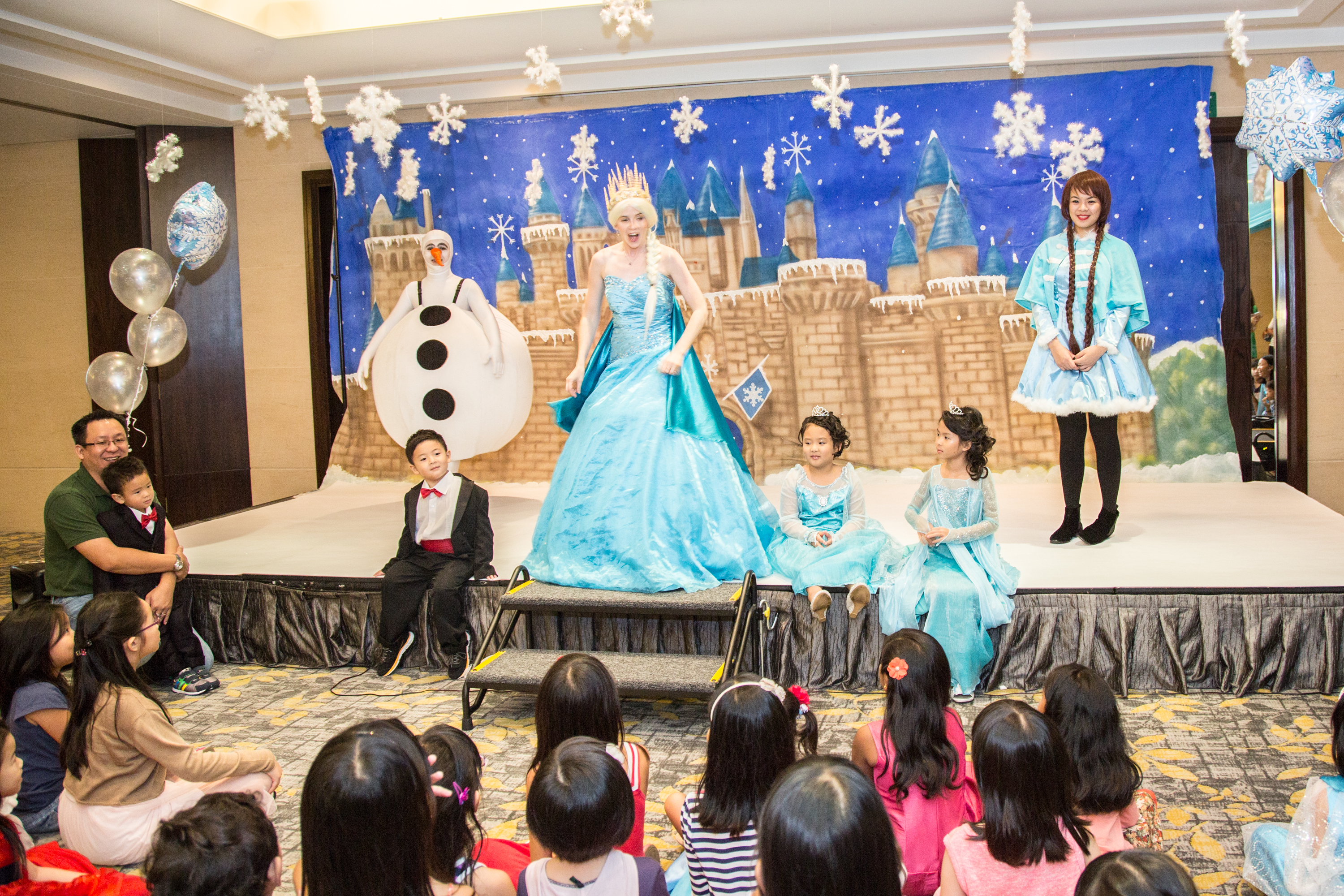 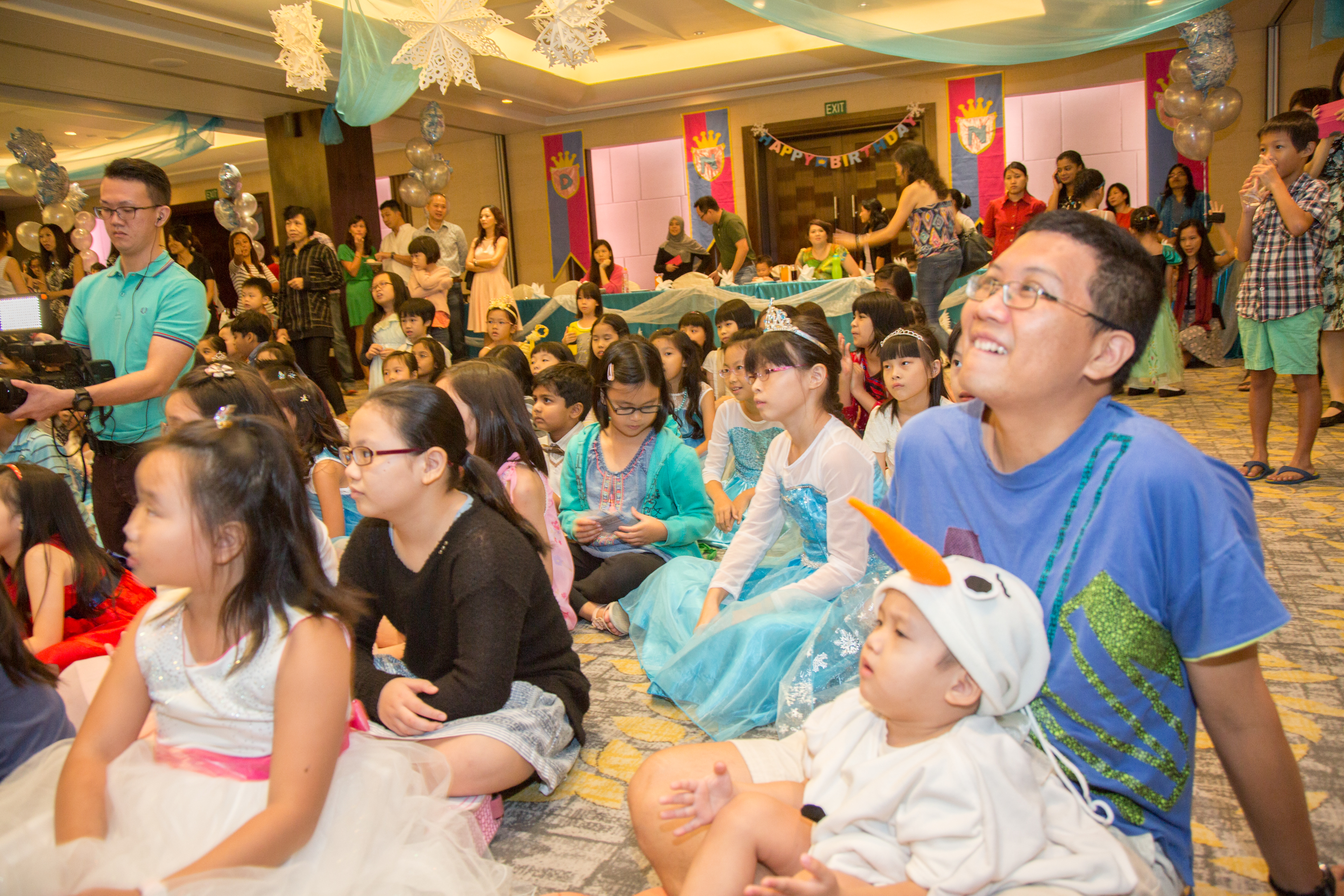 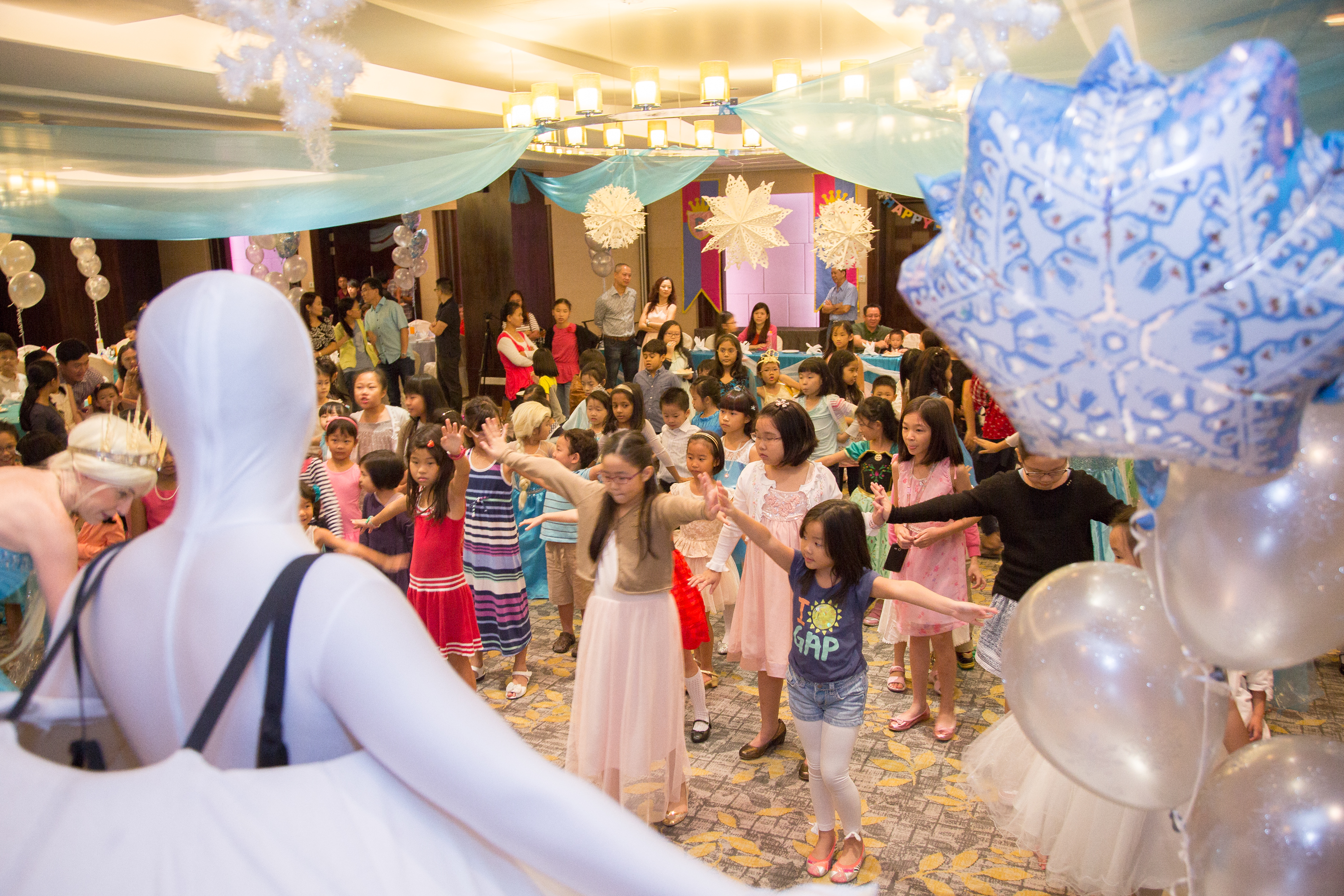 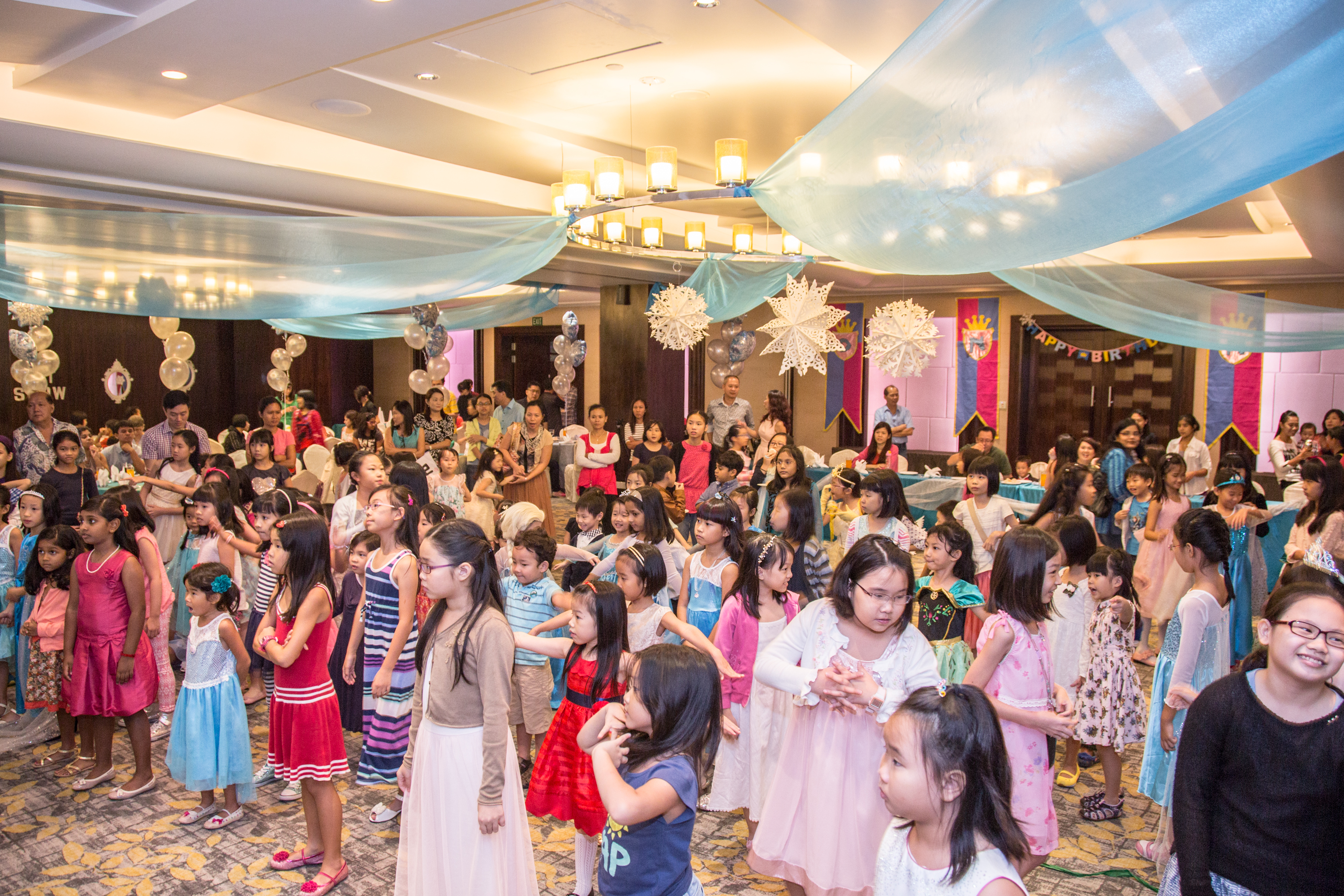 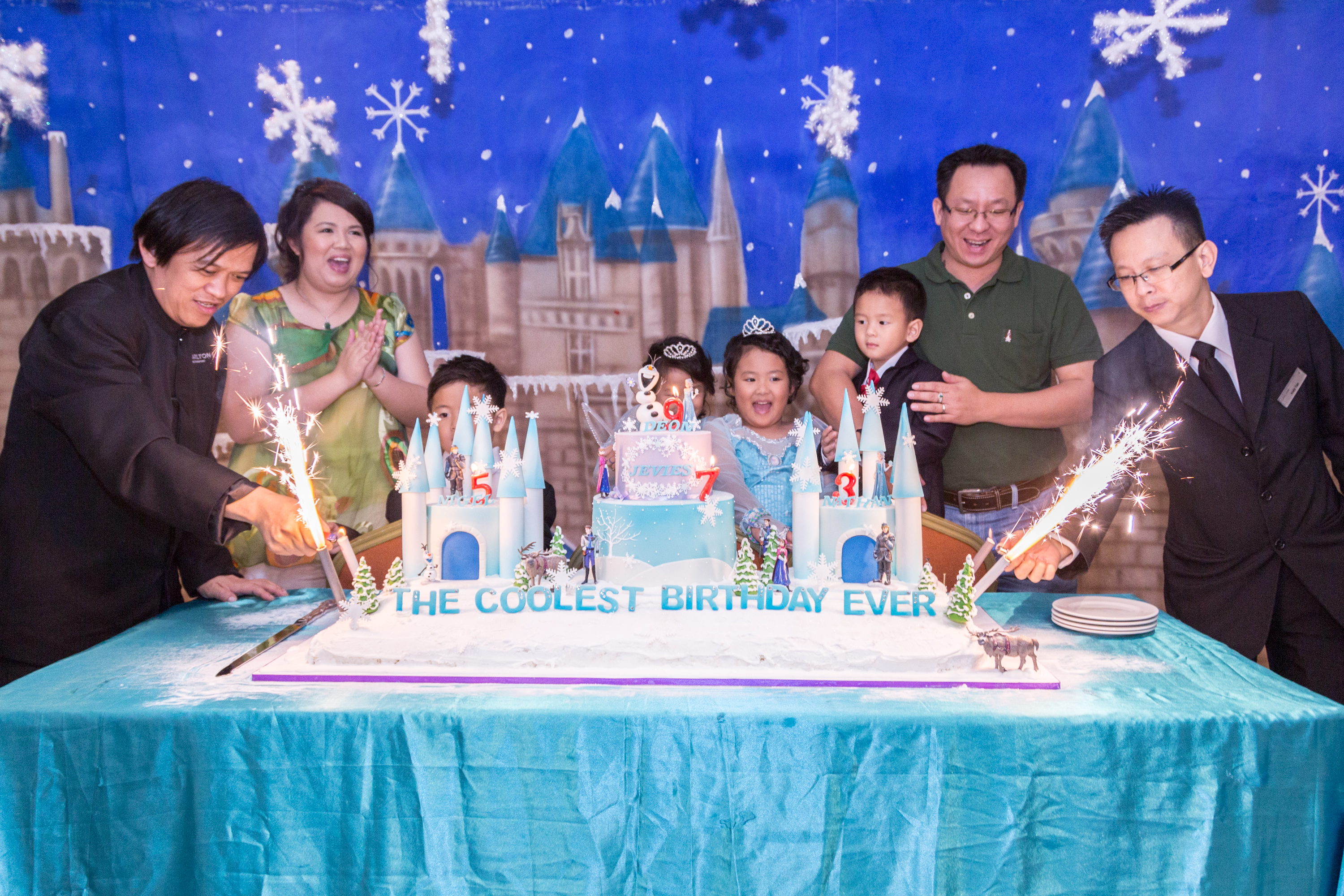 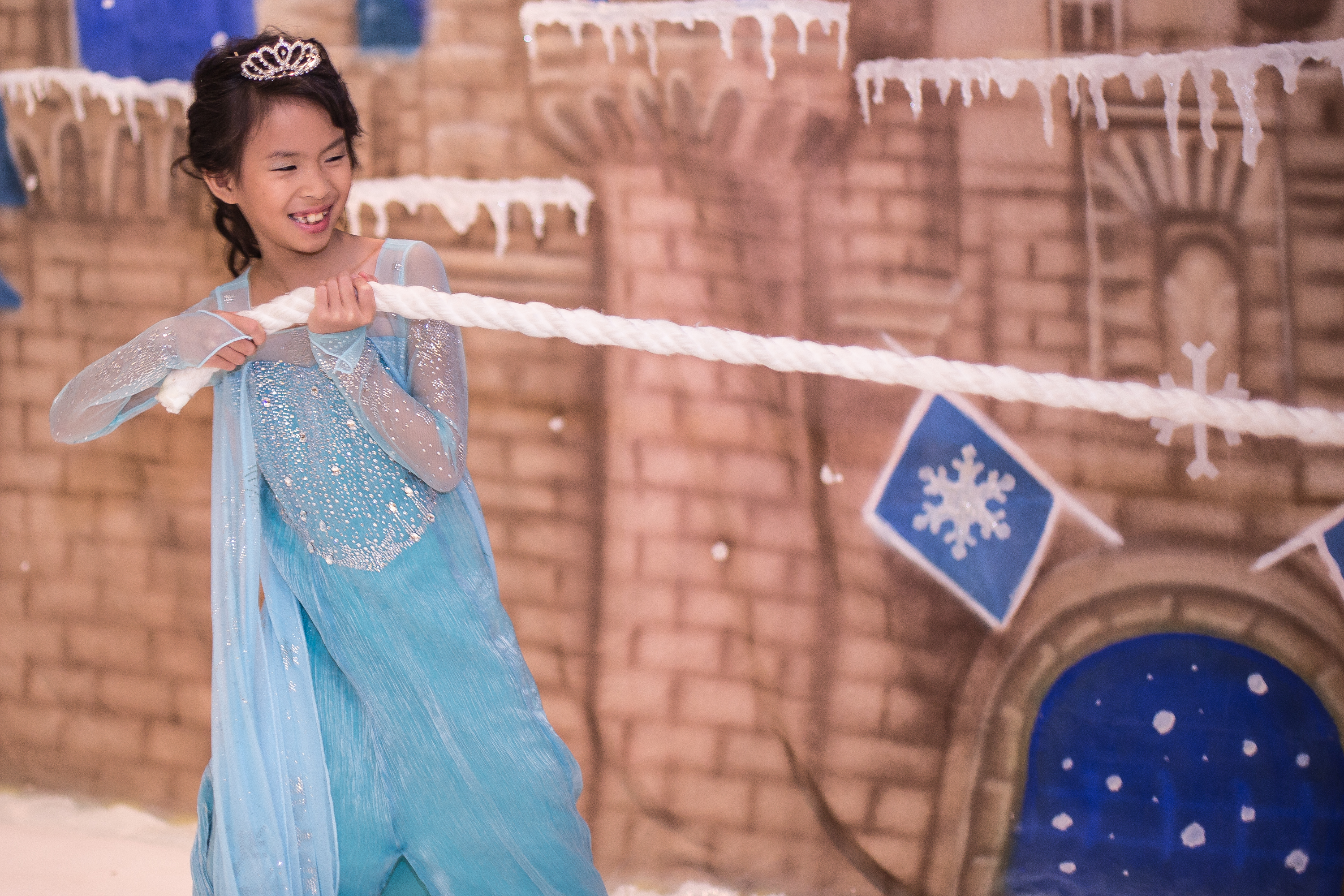 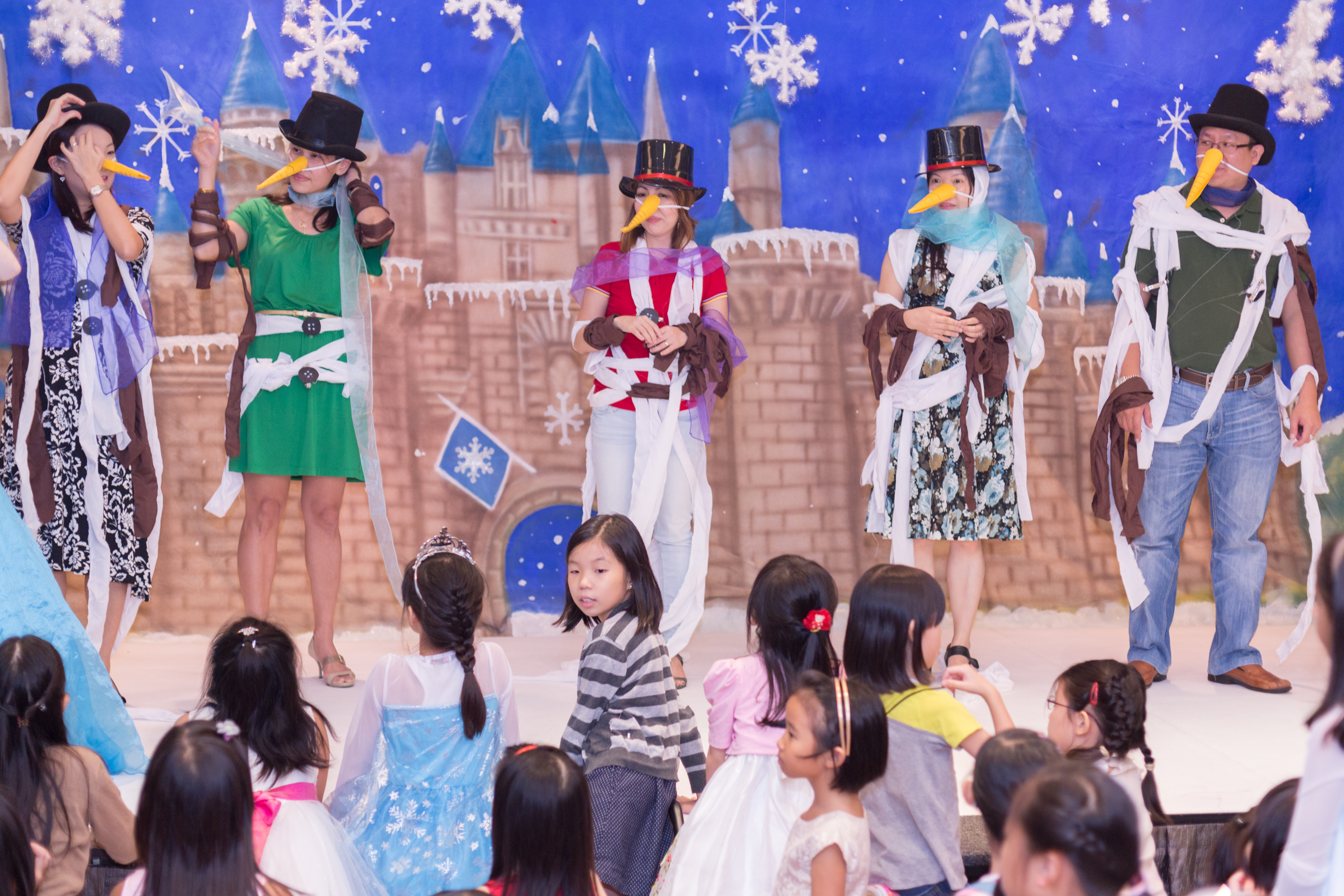 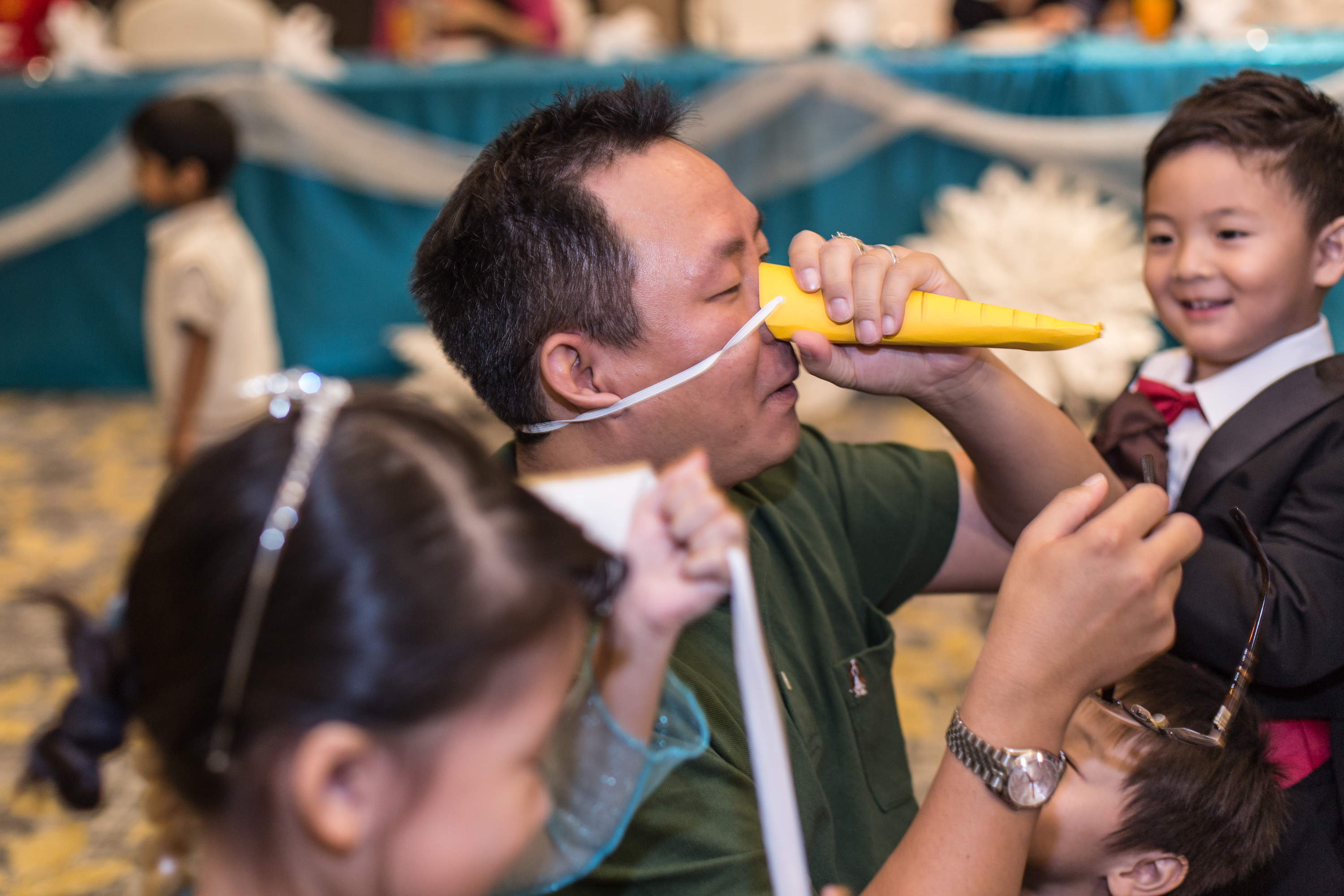 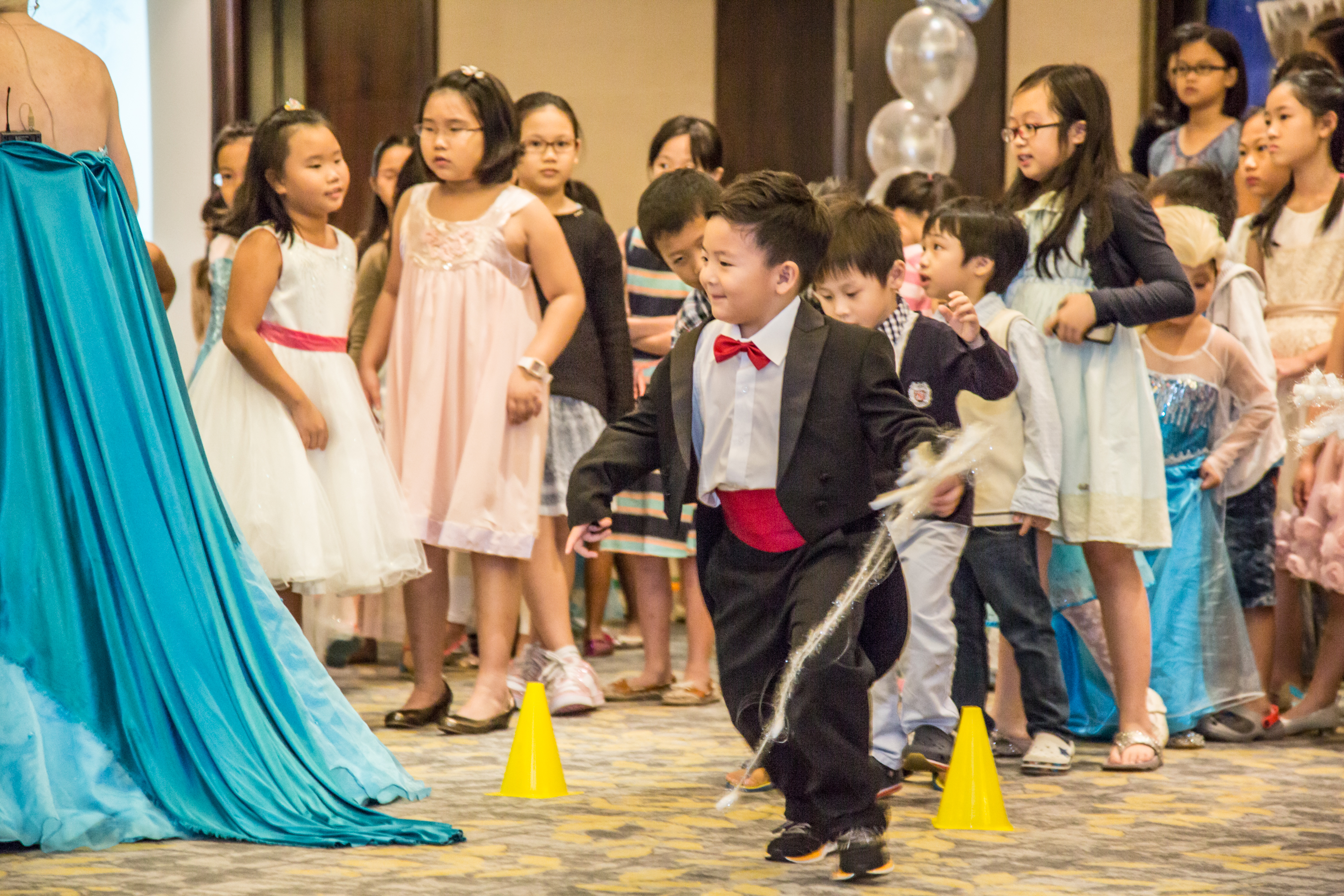 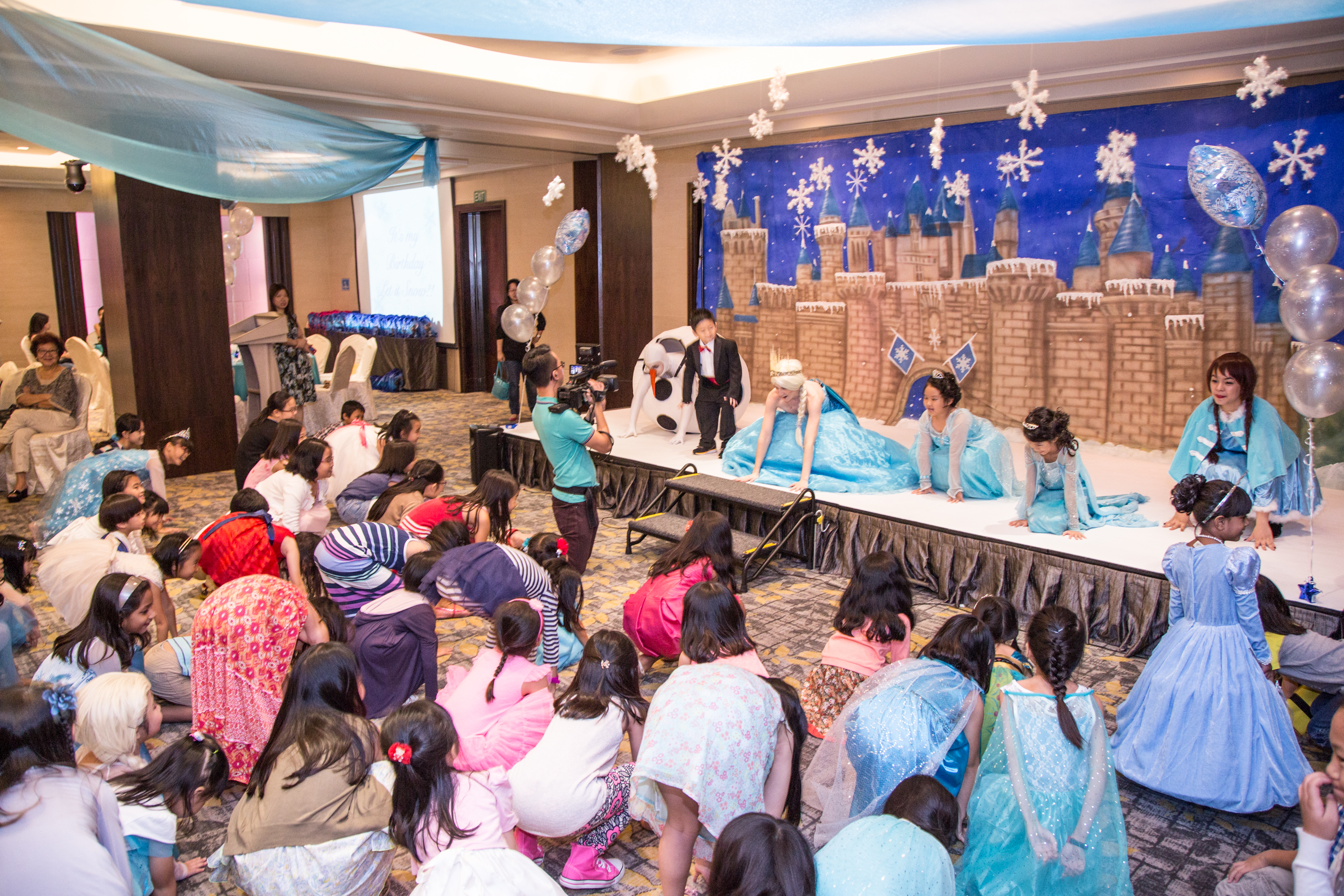 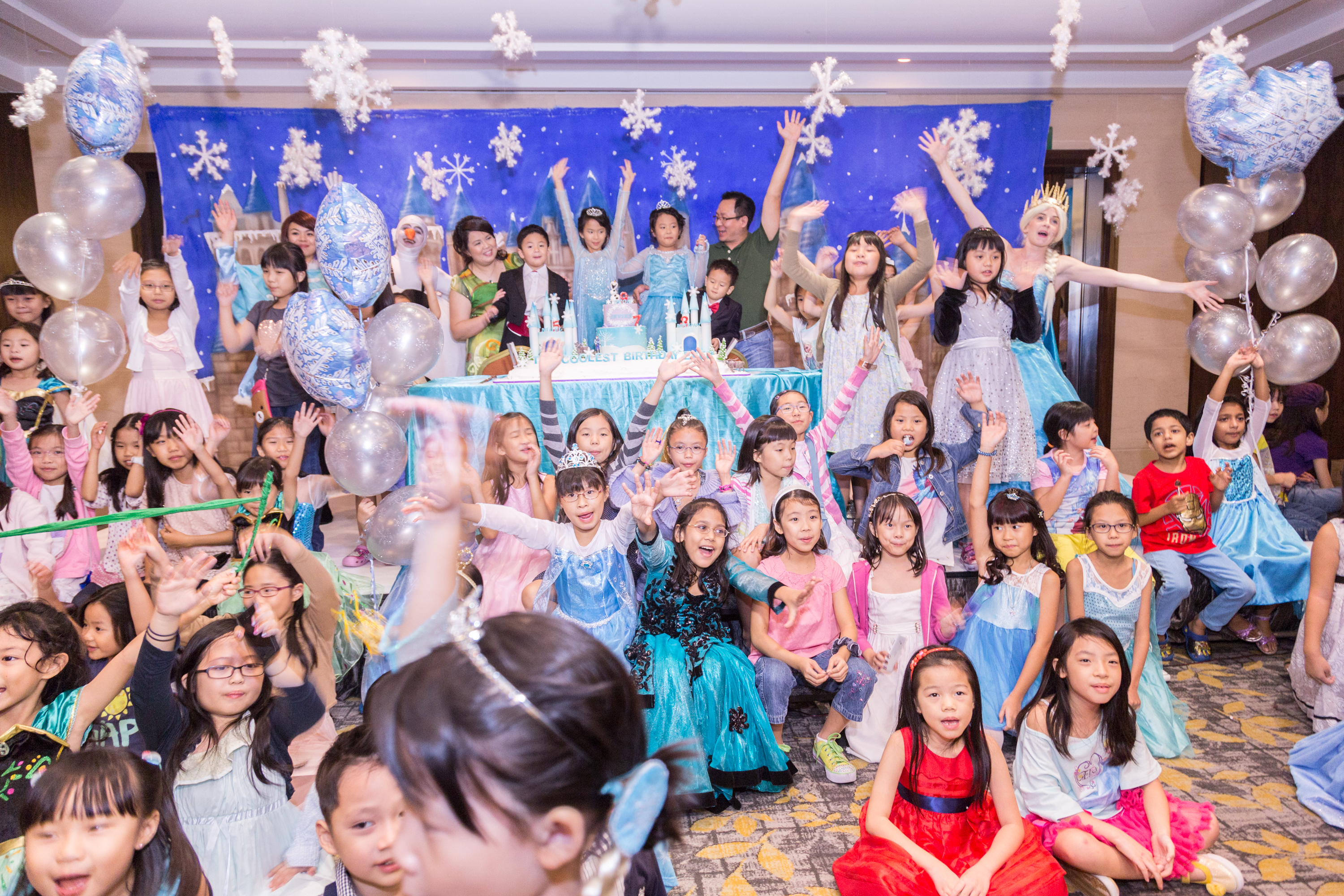 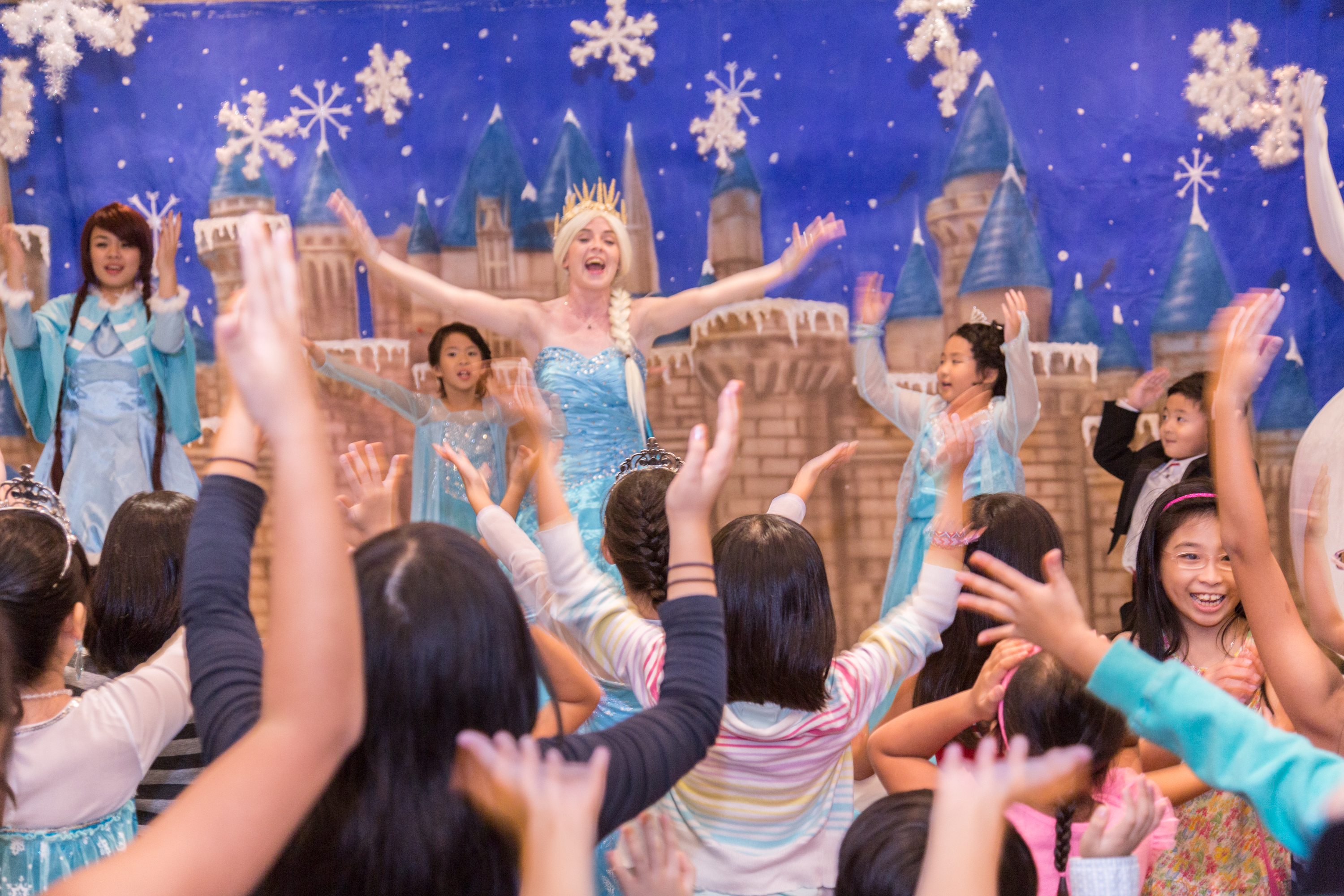 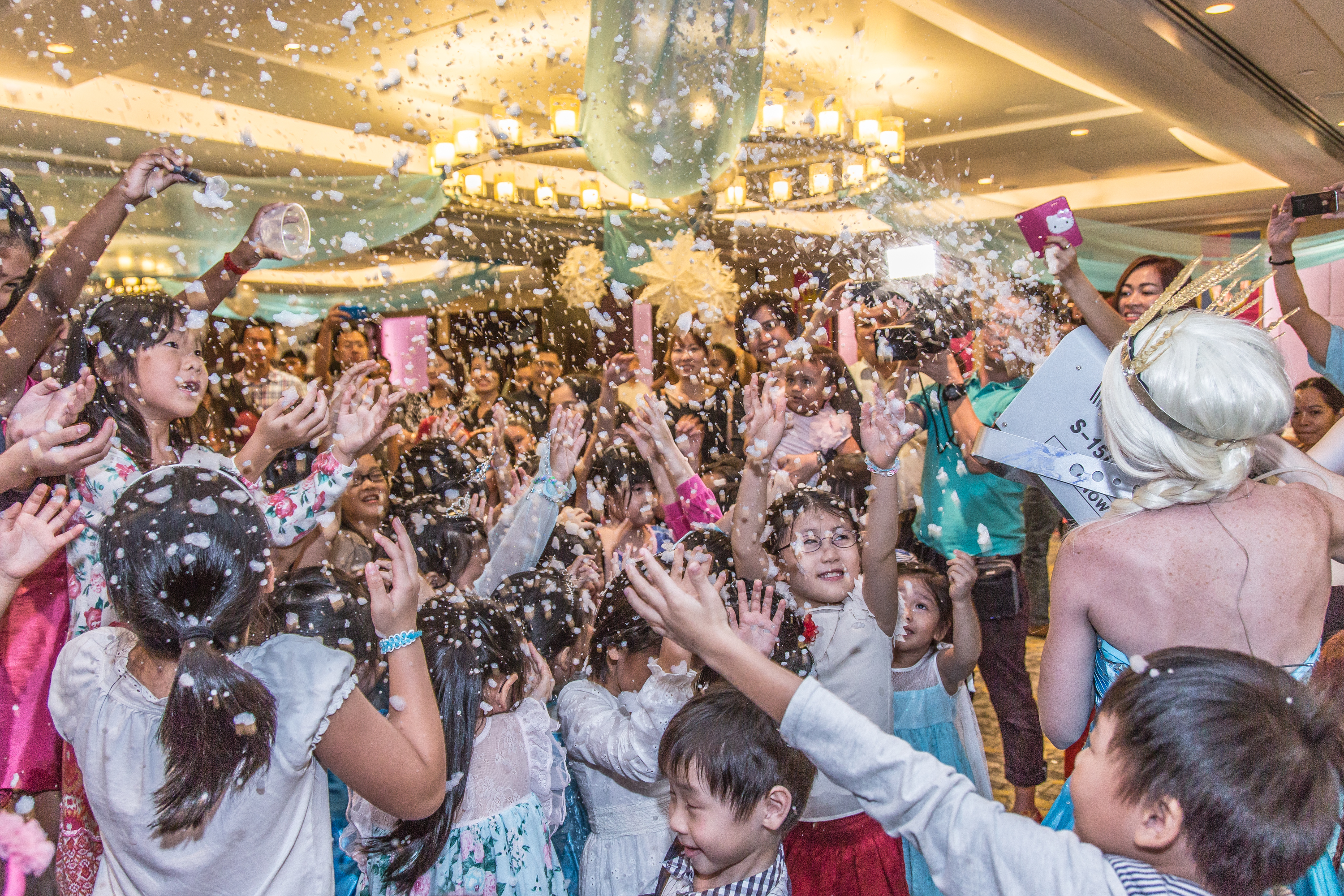 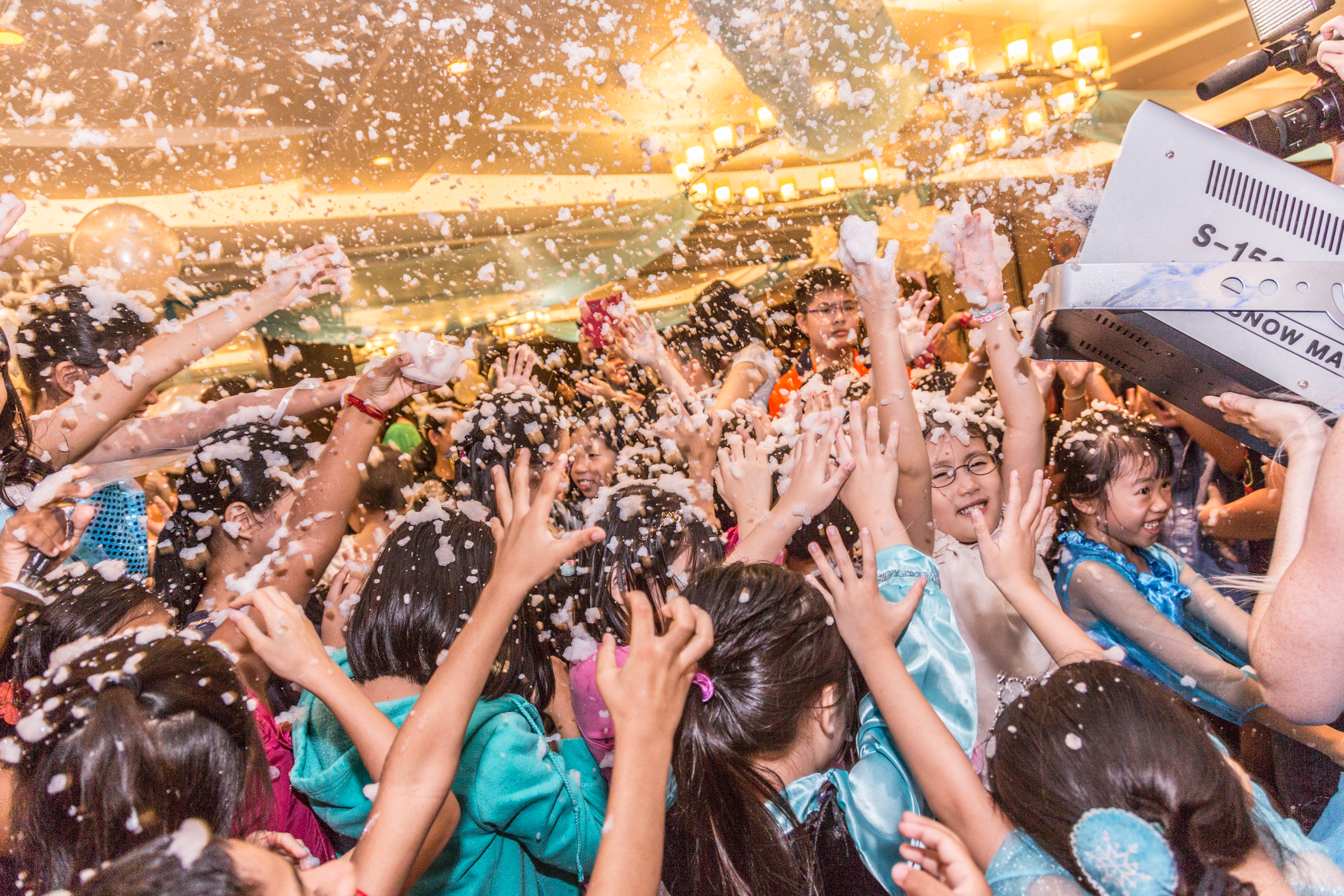 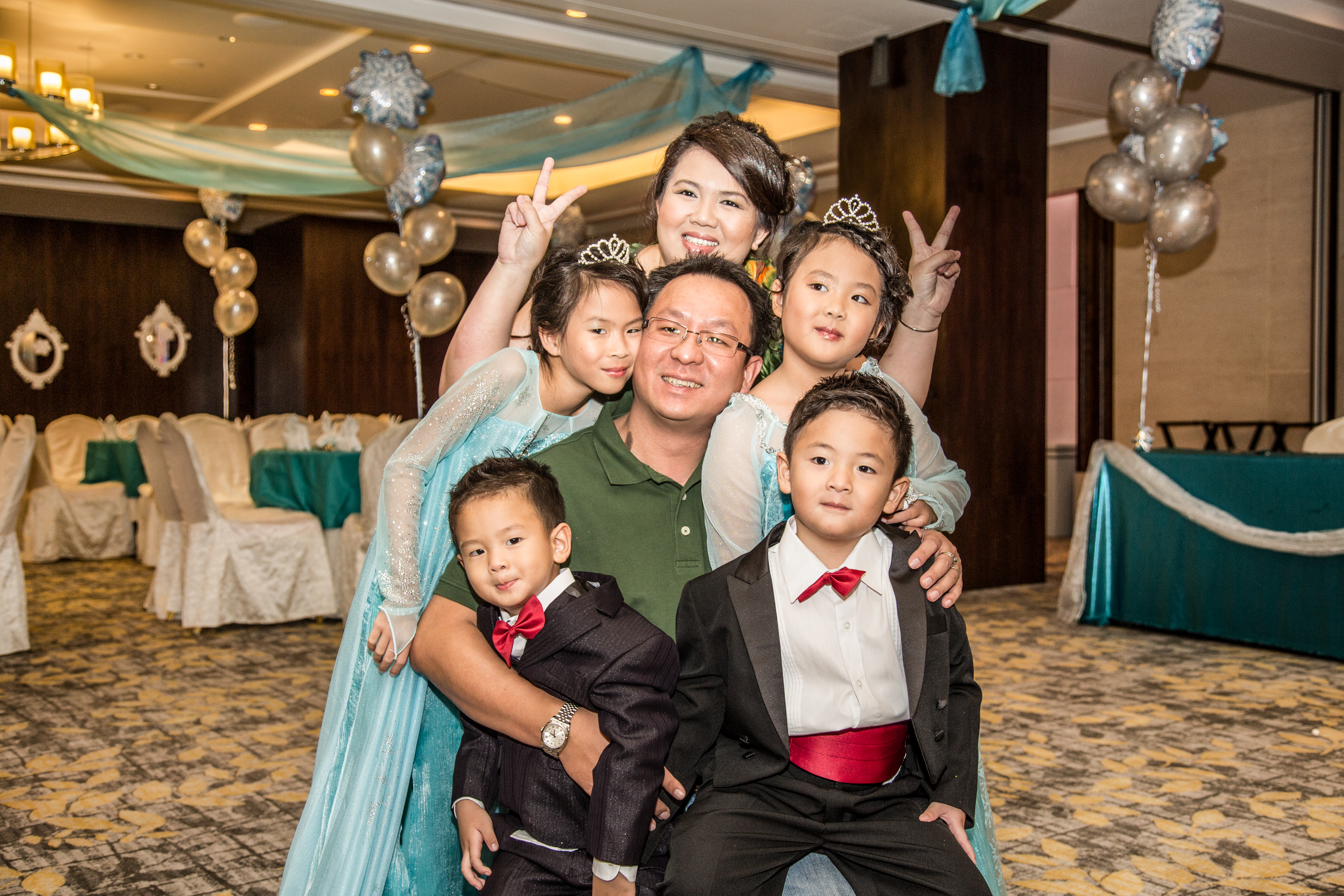 A Full Gallery from the Party is available on our Facebook page here: http://www.facebook.com/fizazzle/